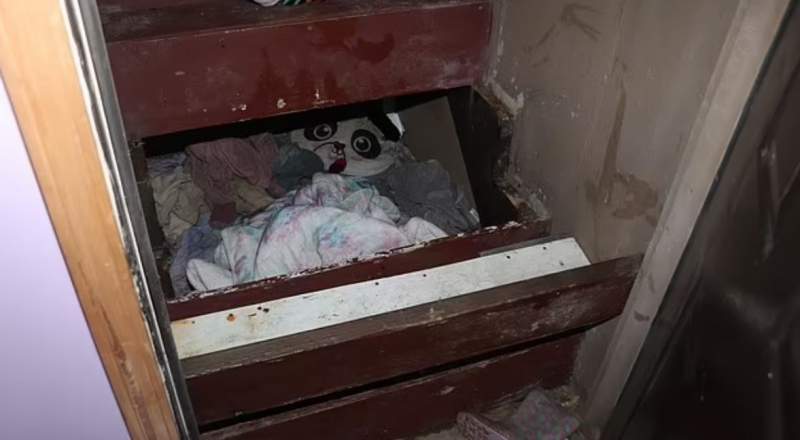 Kidnapped four-year-old discovered alive in a hidden under stair “room” after several years. The girl was discovered in New York.
Young Paislee Shultis has been found alive by police officers in New York. The young girl’s mother, father and grandfather have been charged with child endangerment and interfering with her custody.
Paisley who is now six years old was abducted by her parents in 2019. They had lost custody of the young girl but decided to take the matter into their own hands. Paislee has now been discovered alive. She was found in a wet and dark makeshift room that was hidden beneath a staircase.
She had been abducted from her legal guardian’s home in New York’s Cayuga Heights. No details have been released over why the parents lost custody originally.
After kidnapping the young girl her biological parents, Kim Cooper and Kirk Cultis had gone on the run from law enforcement and had kept her hidden.
Saugerties Police in New York were tipped off that the girl was with her parents at a property in New York.
Officers discovered the young girl more than 160 miles from where she had been taken from. She is said to be doing well despite her ordeal.
Saugerties Detective Erik Thiele revealed that he “noticed something about the staircase leading from the back of the residence into the basement of the house that caught his attention”.
As officers investigated using a torch a pair of tiny feet could be seen.
A police spokesperson commented: “after removing several more steps, the child and her abductor were discovered within.”
At the moment no details have been released on who tipped the police off or how they knew that Paislee was at the property.