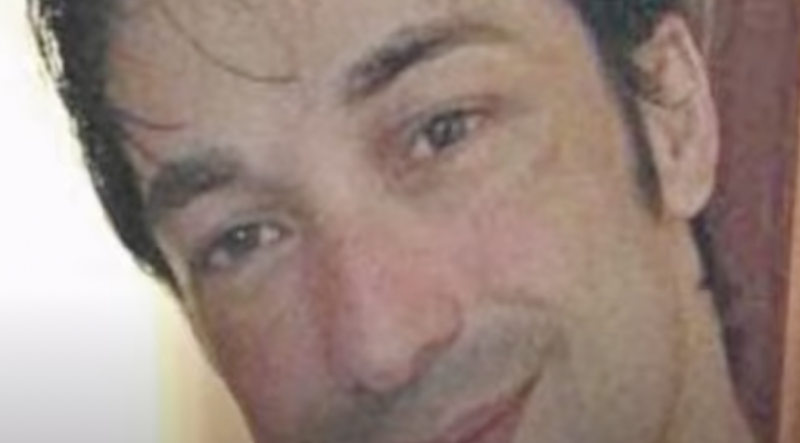 TRAGIC NEWS – Spanish footballer Ángel Rogelio Galán Brioso dies aged 41 following a heart attack he suffered at half-time during a game on Sunday, February 13, according to his club.
Ángel, who played for Galician side Corme FC, was part of the starting line-up for his teams veteran’s match against SD Fisterra Veterans, but after complaining of feeling unwell, he did not go out for the second half.
Tragically, after taking a shower and going to sit in a friends car, who had returned to the changing rooms to finish getting ready to leave, Ángel suffered a heart attack. When his friend returned to the car, Ángel was in serious condition.
The friend, Jesús Sánchez, called 061, but the ambulance took more than half an hour to arrive, according to La Voz de Galicia. Several members of Corme and Fisterra tried to revive him, but without success.
When paramedics finally arrived, they tried to revive Galán Brioso, but he was sadly pronounced dead at the scene.
Corme Football Club released a statement following the tragic sudden death of Ángel Rogelio Galán Brioso: “We are in shock, we can’t find the words.
“We want to send all our strength to all of Ángel’s family and friends. At this time there are no words to comfort you, but you have our hand.
“Ángel, you will ALWAYS be in our TEAM.
“From Corme C.F. we want to thank SD Fisterra Veterans and in particular to its player who was the one who practised CPR at the beginning, also to Eva Vidal for continuing it.”
Fans and teams paid tribute to the footballer on Facebook.
One person wrote: “Lots of encouragement to everyone who knew Ángel. This morning was a very difficult time and you have all our support. A big hug, especially for his family.”
“Lots of encouragement for everyone from A Rúa. O C. D. RÚA Veterans sends all its feelings and strength to overcome these difficult moments. FORZA CORME,” RÚA Veterans wrote.
Club Torre said: “From Club Torre, we express our condolences for such a sad event.”