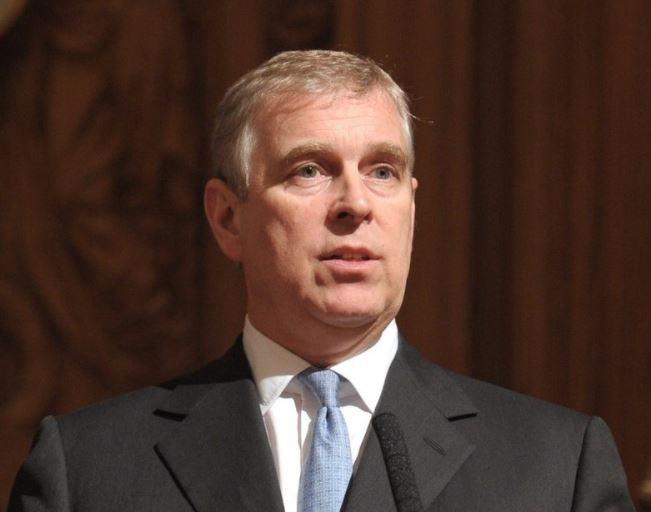 Virginia Giuffre ‘banned from speaking about Andrew’ until Platinum Jubilee ends.’
According to reports, Virginia Giuffre has been banned from speaking in public about Prince Andrew until after the Queen’s Platinum Jubilee. Reportedly sources told The Times that a “period of silence” has been agreed as part of the out-of-court settlement.
According to The Sun though, Ms Giuffre’s lawyer has revealed that a nondisclosure agreement has not officially been put in place.
It is expected that Ms Giuffre could write a tell-all book before the year is out.
Prince Andrew settled out of court with Ms Giuffre but this does not mean that he has admitted his guilt. The out-of-court deal is said to be worth around £12 million.
Speaking to The Times Lawyer Mitchell Epner revealed: “Ordinarily, you would have a complete non-disclosure [agreement] on both sides.”
He went on to add: “Since it’s a settlement in the context of, on its face, an apology from Prince Andrew,” [he thinks Ms Giuffre] “has agreed not to say anything [but] she will be in a position to write a book, probably for this Christmas season.”
Royal expert Angela Levin also believes that a book is on the cards. She commented: “Apparently Virginia is allowed to write a book about herself – or broadcast about herself as she sees fit.
“So if that’s the case it could drag on and on. We don’t know when she will do that, we don’t know when it might be broadcast.
“The sort of smell will stay with Andrew and the Royal Family. There’s no clean-cut end.”