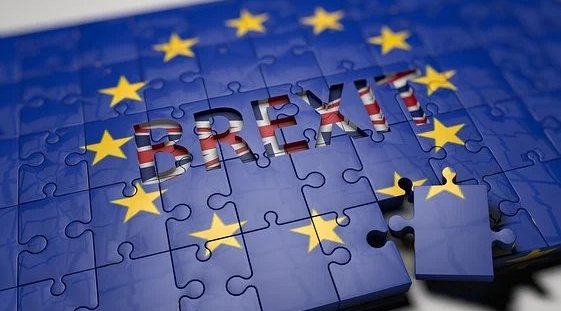 EU proposes a second Brexit referendum in a bid to double-check the ‘final decision.’
A proposal for a second Brexit referendum has reportedly been put forward by the European Parliament in a report. The report looked at Article 50 and how member states leave the block. The report was commissioned by the EU Parliament’s Committee on Constitutional Affairs.
It is claimed in the report that Brits were not given all the essential information before the referendum was held in 2016. MEPs have suggested that a second referendum would be a “democratic safeguard” now that all the facts are known.
The report said: “[The Committee] believes that, given the nature of the decision to leave the Union and its fundamental impacts on citizens of the departing Member State, the holding of a referendum to confirm the final decision to leave can be an important democratic safeguard.
“It considers that the confirmation of this final choice by its citizens is also crucial in case negotiations of a withdrawal agreement fail to conclude, provoking a no-deal scenario.”
The report went on to add: “It considers that all possible steps should be taken during this process to avoid disinformation, foreign interference and funding irregularities.”
London and Brussels are still battling over the Northern Ireland protocol.
SDLP MLA Matthew O’Toole commented: “Northern Ireland now has the unique ability to export seamlessly into both the British market and the EU single market – making us the envy of exporters in Scotland, England and Wales having to deal with new barriers to trade.
“Positive Brexit dividends have been few and far between and it is vital that we capitalise on them where possible.
“The Protocol is not only protecting Northern Ireland from the worst of Brexit, economically, but it also offers far greater potential than many would have expected.”