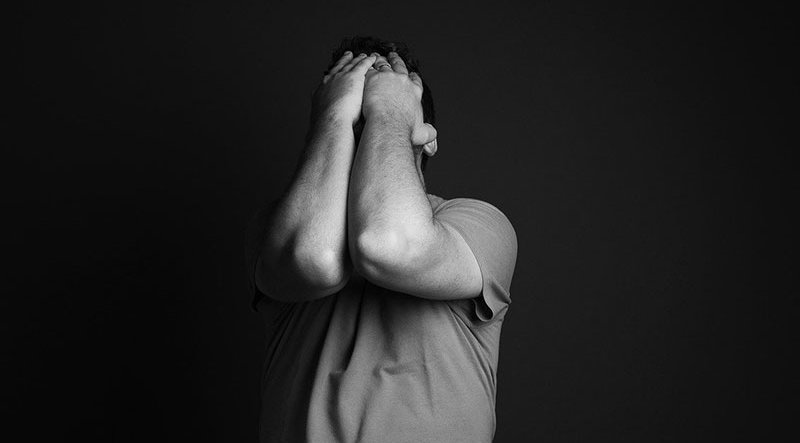 A mother in Malaga is seeking professional help for her severely agoraphobic 31-year-old son, who has spent ten years in his room playing video games and watching series.
The man’s mother, who wished to remain anonymous, estimates that her son has not left his room in their house in Malaga for nearly ten years.
Last summer, she says, he was forced to go outside because “he had swollen toes and pus, and he wanted the podiatrist to come to the house but he didn’t do home visits”, said his mother to La Opinión de Málaga.
Except for exceptional outings like this one, the 31-year-old man spends his time in his room, in his pyjamas, glued to the screen and only comes out to shower and eat.
He also spends hours watching series, films “and YouTube videos that explain games”.
To make matters worse, his mother has been unemployed for many years and only receives a widow’s pension of 560 euros, following the death of her husband in January 2020. Her husband was an unemployed bricklayer who had had Alzheimer’s disease since the age of 45 and who was behaving aggressively as a result of his illness.
Of the 560 euros that mother and son live on, she says that right now she pays 90 euros for electricity for the constant consumption in the house.
It was not always like this. The man was once an excellent student at the University of Malaga. He studied Business Administration while working to earn some money, but then things got worse “and he decided to stop studying”.
The trigger for abandoning all social relations came about because of a sports injury. “After dropping out of university he went out very little. He hurt his knee, the doctor ordered him to rest for a month and then… it was over”.
The man locked himself in his room and even convinced his father, who already had Alzheimer’s, to put a lock on the door. “From then on he stayed at home. His friends tried to get him out. They came on his birthday but he didn’t even want them to come”, said his mother.
On two occasions the mother has gone to court to ask for a psychiatric examination for her son, but nothing came of it.
She has also tried on several occasions to have him examined at the regional government’s Centro de Valoración y Orientación, but they require him to attend the appointment in person, so he does not go.
“Doctors have to do home visits. My son is ill, he has agoraphobia and needs medication and also to be vaccinated,” she says.
________________________________________________________________________
Thank you for taking the time to read this article, do remember to come back and check The Euro Weekly News website for all your up-to-date local and international news stories and remember, you can also follow us on Facebook and Instagram.