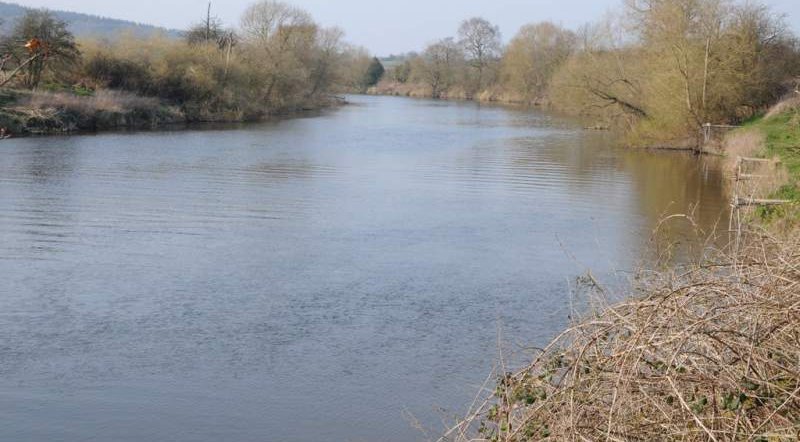 The UK Environmental Agency has issued warnings of possible severe flooding caused by Storm Eunice, that could affect communities on the south and southwest coasts of England.
The Environment Agency has warned communities on the southwest and south coasts of England, especially those along the River Severn and the Wye in Gloucestershire, to expect possibly severe flooding due to Storm Eunice.
According to the official government statement released on February 17:
“The storm is continuing to bring strong winds across the UK, resulting in high waves and a potential storm surge coinciding with high spring tides. As a result of this extreme weather, severe flood warnings, meaning there is a threat to life, will be issued for parts of the tidal Severn Estuary and River Wye in Gloucestershire.
“In addition, as of 13:30 p.m., there are a further 11 flood warnings, meaning that flooding is expected, and 58 flood alerts, meaning that flooding is likely. It is expected that these numbers will rise over the coming hours.
“The Environment Agency is working around the clock to help keep communities and people safe. Teams are working to erect barriers, clear screens and close flood gates along the tidal River Severn, the southwest of England and other affected areas.”
Stefan Laeger, the Environment Agency’s Flood Duty Manager, said:
“The public should take extreme caution as strong winds resulting in a storm surge and large waves are expected bring potentially severe coastal flooding to parts of the west, south-west and south coast of England, as well as the tidal Rivers Severn and Wye in Gloucestershire, from the early hours of Friday morning. This is due to Storm Eunice coinciding with a period of spring tides and large waves. Further spells of heavy rain are expected this weekend.
“Please remember to take extreme care on coastal paths and promenades. We urge people to stay safe on the coast and warn wave watchers against the unnecessary danger of taking ‘storm selfies’. Flooding of low-lying coastal roads is also possible and people should avoid driving through flood water as just 30cm of flowing water is enough to move your car.”
________________________________________________________________________
Thank you for taking the time to read this article, do remember to come back and check The Euro Weekly News website for all your up-to-date local and international news stories and remember, you can also follow us on Facebook and Instagram.