Weather forecast for Spain this weekend 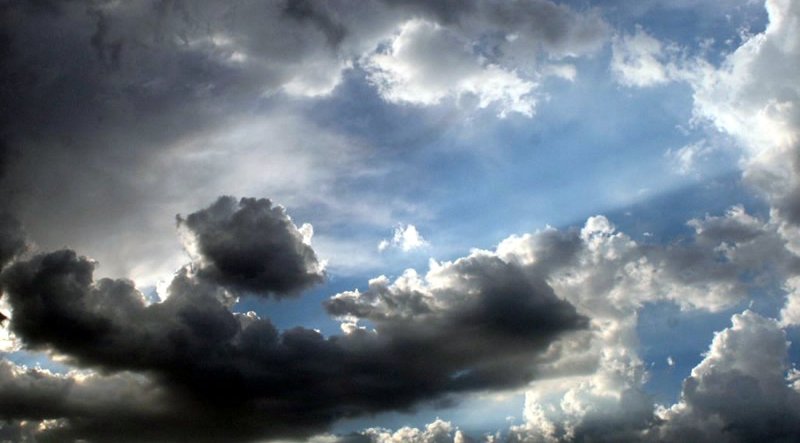 The weather in Spain is currently going through a period of low rainfall caused by the persistence of high pressures. Due to its latitude, Spain has experienced more dry years than wet ones and the present situation is leaving reservoirs at a minimum.
As reported by Meteored, an anticyclonic blockade is affecting most of the country, causing the storms to circulate through higher latitudes, and, although this situation will continue to prevail, Storm Eunice storm will trigger the arrival of a polar air trough that will bring greater instability over the weekend.

On Friday morning, skies will remain clear, and, as the day progresses, an Atlantic front will approach the peninsular northwest that will cause rainfall in Galicia. This will spread to other Cantabrian regions, the upper Ebro, the Pyrenees, the northern plateau, the Iberian Mountain Range, and the Central System.
Snowfall is expected in the Pyrenees, the Iberian Mountain Range, and the Central System. During the day, temperatures will drop on the Atlantic side, and in the Canary Islands, while rising slightly in the rest of the territory.

Greater instability is expected on Saturday, caused by the arrival of the trough and the passage of a front. Very cloudy skies will prevail throughout the peninsula, and rain will occur in many regions, although it will be mostly weak.
It will snow in the mountainous systems, and in some plains of Castilla and Leon. There will also be showers in the Canary Islands, especially in the north, where they could be strong. As for temperatures, there will be a general decrease, being more pronounced in the eastern half of the peninsula.

Sunday will see very cloudy skies, with the possibility of weak rainfall in the north of Galicia, the Cantabrian regions, and the Pyrenees. In the southern half, and in the Balearic Islands, it will also be cloudy, but with a tendency to be clear.
Temperatures will also register a small drop in the south of the Peninsula, and the Canary Islands, while the maximums will rise in the north, although with night frosts, as reported by 20minutos.es.