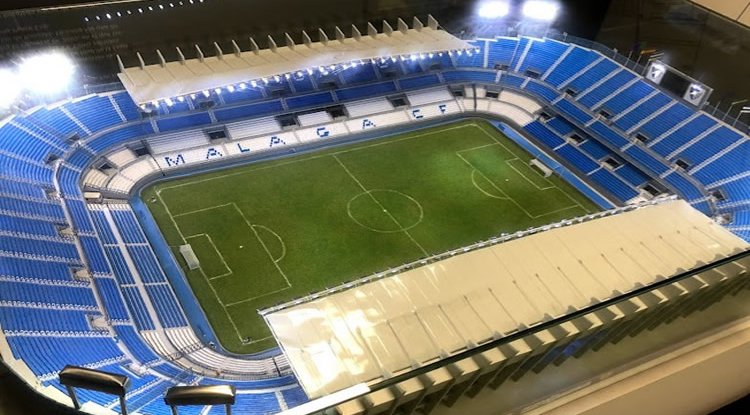 The Designation Committee of the Royal Spanish Football Federation (RFEF), on Thursday, February 17, made a wonderful announcement for football fans in Malaga, and Andalucia in general.

Two of the Spanish men’s football team’s official UEFA Nations League matches will be held in Andalusia. This is the result of the collaboration agreement signed last year with the Ministry of Education and Sports, with a duration of four years.

Malaga’s La Rosaleda is one of the two stadiums where Luis Enrique’s team will compete, with Spain playing the Czech Republic on June 12. Before that, on June 2, they will play Portugal in Sevilla’s Benito Villamarin Stadium.

Spain’s national team has only ever played two official matches in Malaga before. One was in 1973, beating Greece Greece 3-1, in a qualifying match for the 1974 World Cup in Germany. Then in 1982, beating Iceland 1-0 to qualify for the European Championship in France’84.
Several friendly matches have been played in La Rosaleda: against the GDR, losing 0-1 in 1980; Czechoslovakia, 1-2 in 1988; Austria, 2-3 in 1990; Finland, 2-0, 1994; France, 1- 0 in 2008; Venezuela, 5-0, 2012; and Costa Rica, 5-0 in 2017, shortly before the World Cup in Russia.
Javier Imbroda, Andalucia’s Minister of Education and Sports pointed out that with this designation, “All Andalucian fans will be able to enjoy the Spanish National Team. Andalucia is one of its main stages, and it is a satisfaction that the Royal Spanish Football Federation, with its president at the head, Luis Rubiales, once again trusts in our land for official matches”.
“Although the agreement focused especially on the La Cartuja Stadium in Sevilla as the main venue for the 24 matches included in the agreement, the possibility was left open for other sports venues, and other Andalucian cities to host a match, as these two games that are going to be held at the Benito Villamarin, and La Rosaleda”, Imbroda highlighted, as reported by malagahoy.es.