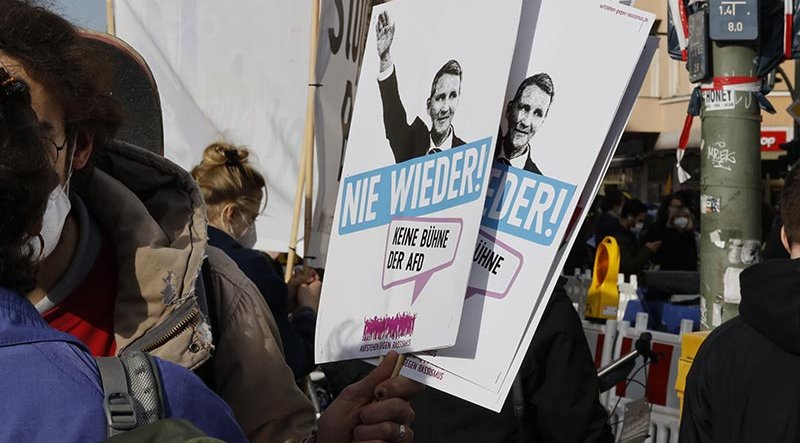 I AM all about showing up for things that you think are important. It is, in fact, why I write this column.
I sit and I write what I feel so that other people can engage with those musings and hopefully connect in some way with them, whether they agree with me or not.
I do it more for the people who will find something they will agree with though, because I want to let those people know they aren’t alone in thinking or existing in the world in the way that they do.
When facism is on the rise again in almost every country in the world, is rife in media, and the same rhetoric is rehashed time and time again in the name of ‘free speech’, it is important for people to know they are not alone. That it isn’t everybody who wants to repeal rights and take things back to ‘the good old days’ of overt racism, sexism and hostility, and it isn’t everyone that wants to kill the planet in the name of profit.
It is also important to share your ethics and views because it is exactly what the people upholding the status quo don’t want you to do.
They don’t want people talking openly about their thoughts, experiences and visions for a better world because the more connections people make with each other over shared goals, the stronger those people become and the more tangible the goals get. They don’t want people existing openly in ways that deviate from the standard, in case it inspires more people to be their individual selves and not hide away quietly.
Like bosses who don’t want employees discussing salaries, less they figure out they are worth more, people with privilege don’t want anyone being open about anything that is different from the ‘norm’, in case they recruit more personnel to the cause.
Whether the people with the upper hand do this through blatant silencing of minorities, or more the more subtle “do what you wish, just don’t shove it in people’s faces,” it has the same aim. Don’t let people know there is another way that varies from the one we tell them about, because once that knowledge is out, it’s very hard to hide or back away.
People being unapologetically themselves, when who they are and how they think is railed against, is a brave and revolutionary act. How many stories of radical change start with some variation of “I saw someone who was like me standing up for themselves, and realised I could do it too?” And how many times have you heard those that would rather people don’t stand up for themselves, say “kids don’t need to learn about that”, “that’s in the past and we should move on”, or “stop pushing your agenda at me?”
These are all common phrases used to squash the sharing of information and the inspiration behind being different, make no mistake. Keep watch for them, and keep being different!