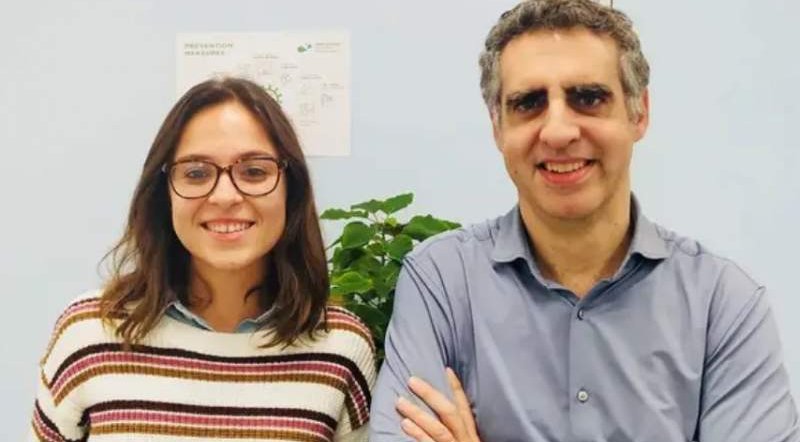 A study by Spanish researchers at the Josep Carreras Leukemia Research Institute in the Barcelona municipality of Badalona, reveals that their work has discovered alterations in the protein assembly chain in cancer cells.
This demonstrates for the first time that transfer RNAs (ribonucleic acids) are involved in some types of cancer. Recently published in the journal ‘Molecular Cancer‘, the study opens the door to the development of strategies never before contemplated in the fight against the disease.
Led by Manel Esteller, the director of the Institute, and professor of Genetics at the University of Barcelona, this study has shown that the transfer RNAs for certain amino acids are altered at the epigenetic level in some types of cancer, while being exaggerated in some cases and being deficient in others.
Thus, the analysis of transfer RNA variants could provide information on the progression of a tumour.
As Esteller explained, “Our DNA dictates the orders to produce the bricks that make up our cells, the proteins, which are produced in the intracellular medium that we call ribosomes, similar to tiny mushrooms”.
He continued, “It is in these assembly lines that transfer RNAs intervene, molecules that read genetic information, and provide the appropriate amino acids to join them in a universal mechanism that is used for all proteins in the human body, from haemoglobin, to insulin”.
Until now, it was believed that these transfer RNAs were like robots, always repeating the same routine, and without any ability to be regulated or modified, and that they did not play a relevant role in causing diseases. However, its great variability made Dr Esteller think that there could be something more.
“There are more than 200 different transfer RNAs that each have a specific amino acid attached to them. Such diversity in the human genome made us think that they should not only be repetitive pieces, which monotonously packed amino acids into boxes to make proteins, but could also be regulated in a personalised way and contribute to the origin of certain pathologies”, he detailed.
His first step was to study the expression patterns in human tumours, using bioinformatics tools. “We observed that the expression profiles in cancerous tissues were different from those in healthy parts, and, furthermore, they often depended on the affected organ,” Esteller explained.
He pointed out that they went “beyond” computational data, being able to demonstrate in the laboratory a couple of specific cases: a transfer RNA for the amino acid isoleucine was no longer present in colon cancer, while in uterine cancer a switch was opened that activated the overexpression of a transfer RNA for the amino acid arginine.
According to the work, signed by Dr. Margalida Rosselló-Tortella as the first author, this epigenetic lesion was associated with a worse clinical course of the tumour in patients who had it.
This opened a new possible route of treatment that is worth exploring, since, when the researchers silenced this member of the protein assembly chain again, in preclinical studies, the tumours stopped growing.
“Our work shows that these molecules are actively involved in the development of cancer, and could be attractive targets for new-generation drugs”, concluded Esteller, as reported by larazon.es.