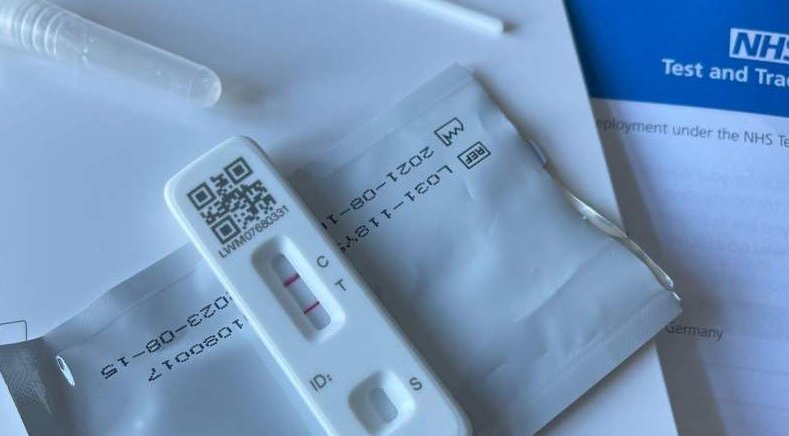 British Prime Minister Boris Johnson is reportedly planning to announce the axing of the current coronavirus self-isolation rules that are in force in England. According to The Sun, this will happen next Monday, February 21.
Parliament will return from the half-term recess on that date, and Mr Johnson is expected to scrap the five-day quarantine. He will also bring forward his ‘Living With Covid’ plan, which will be revealed this Monday as well.
“It is my intention to return on the first day after the half-term recess to present our strategy for living with Covid”, he said recently while addressing the Commons during PMQs.
Adding, “Provided the current encouraging trends in the data continue, it is my expectation that we will be able to end the last domestic restrictions – including the legal requirement to self-isolate if you test positive – a full month early”.
As a result of the quarantine being ditched, it means that millions of schoolkids will be able to attend school, as opposed to staying at home when their symptoms are maybe no more than a cold. Covid tests will also be scrapped for schoolchildren. Teachers and pupils will instead be advised on good ventilation in the classrooms.
Emergency powers that had been granted to local councils which saw them able to shut down any businesses they believed to be a Covid health risk, will probably also be abolished next week.
It is thought that as long as the scientists agree to the action, then passenger locator forms will be dumped, and Covid border controls will also be removed. Currently, unvaccinated travellers arriving in England have to get two tests, but this could now be shelved on February 24.
Free lateral flow tests are expected to be stopped when funding expires at the end of March. There has been no indication of moves by Northern Ireland, Wales, and Scotland to follow suit. Restrictions in Scotland are due to end on February 28, but ministers recently hinted at extending them, possibly for another six months.