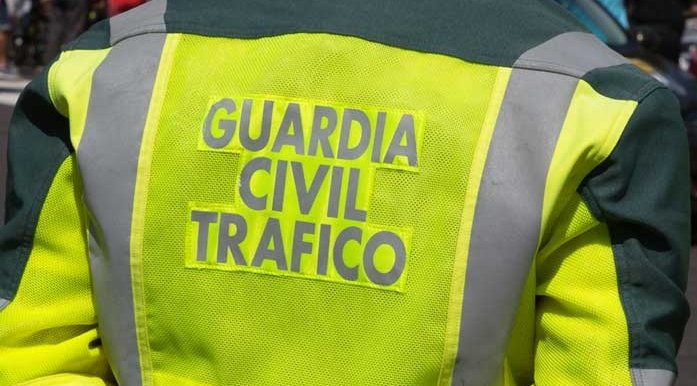 After travelling 3km in the opposite direction along the A-23 in Huesca, a woman is under investigation by the Guardia Civil

The Guardia Civil is investigating a 40-year-old woman from Huesca, as the alleged perpetrator of a crime against road safety. She had been driving in the opposite direction on the A-23 motorway, for three kilometres, in the direction of Zaragoza, before eventually leaving the road via the exit at Km347.

Her decision to leave by that exit, unfortunately, caused an accident, when a vehicle that was travelling in the correct direction drove down the same road. As reported by the Benemerita, thanks to the skill of the other driver, a serious collision was avoided.

The other driver was surprised at seeing the other car coming in the wrong direction, but managed to take evasive action. As a result, two people were slightly injured.

This incident occurred on February 5, and whilst the woman was travelling in the wrong direction on the motorway, 112 SOS Aragon received a large number of warning calls from other drivers.
A Huesca Guardia Civil Traffic patrol was mobilised to the location, activating the protocol established for the circulation of ‘kamikaze’ drivers on roads and motorways. Given the seriousness of the event, the Investigation and Analysis Group of the Traffic Subsector (GIAT) of the Huesca Guardia Civil took charge of the investigation.

After several attempts, the driver was finally located this Wednesday, February 16. The culprit was a 40-year-old female, a resident of Huesca. She is now being investigated for a crime against road safety, for dangerous driving, and specifically, endangering the lives of others.

Their proceedings have been delivered to the Court of First Instance and Instruction No2 of Huesca, leaving the investigated with the obligation to appear before the Judicial Authority when required to do so, as reported by malagahoy.es.