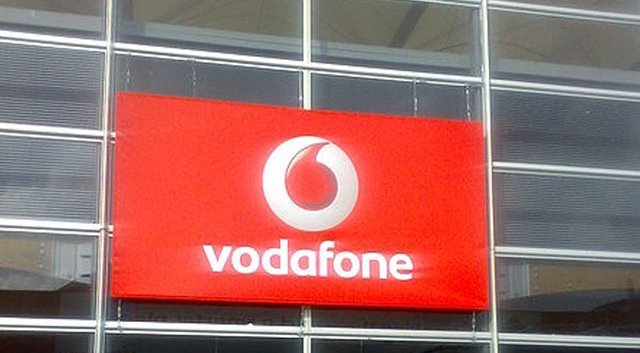 A court in Zaragoza has fined Vodafone 6,000 euros for illegitimate interference in a man’s right to personal privacy, by making continuous and repeated phone calls even though he had told them he did not wish to be called by them.
In a ruling that will please many, the ruling dated February 10, instructs the company to cease making calls of this nature as it is a violation of the right to privacy. Vodafone who have been fined 6,000 euros as we well, can appeal before the same court within 20 days following notification of the judgement.
The individual concerned was bombarded with calls trying to sell Vodafone services to him, so on on September 12, 2020, he sent an email to the company requesting the cancellation of his data so that the telephone calls would cease and he would not be disturbed, since they interrupted his hours of rest.
After the company asked him to provide a series of documents, they sent him an email on September 16 stating that the personal data had been deleted from his files, despite which, that same day, at 9:00 p.m., this person received a new call from Vodafone.
The next day, around 3:30 p.m., he received another, which he also reported to the company.
In an effort to resolve the situation he asked the mediator Autocontrol to intervene, as a result of which Vodafone stated that within a period of about seven days the agreement would become effective. After new allegations made by this man before the mediator, the company said that the number from which he received the calls did not belong to any agent that worked with Vodafone, being “out of our control”.
After new calls, this citizen sent an email on March 28 informing the operator, as well as his work situation regarding schedules, begging that said action cease, who replied that he did not have his personal data, although, sometimes calls were made to lists of numbers “that are randomly generated”.
In finding in the plaintiff’s favour, the court said that the company had abused its position and its contractual relationship with the individual. Furthermore it said that he had spent an enormous amount of time trying to resolve the situation but that Vodafone had ignored those efforts.
For the court, “there are clear and convincing indications” that prove that the defendant had not made sufficient efforts to achieve what this person “legitimately claimed”.
In addition, it states that although the telephone number from which this man received the calls was not from Vodafone, it had been and “the ease of proof in this regard would have corresponded to the large operator.”
The Court of First Instance number 11 of Zaragoza described the commercial activity “qualifying as overwhelming and harassing”, which enters “fully” in the defence made by the Law Regulatory body of the right to Honour, Personal and Family Privacy and Own Image.
The court considers this activity as an “attack” and “offense” to the intimacy, tranquillity and rest of this person, both due to their working hours and the health problems derived “from the lack of necessary and precise rest”.
The court’s ruling will come as welcome news to many (including this reporter) who have been harassed by Vodafone with continuous calls trying to sell a service that is not wanted.