York move to remove Freedom of City from Prince Andrew 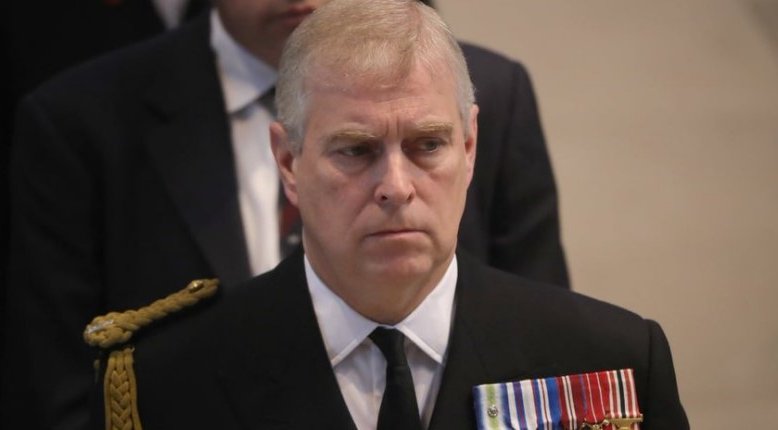 Councillors in York in the north of England have announced that they are taking steps to remove the Freedom of the City honour awarded to Prince Andrew in 1987, in what is further humiliation for the disgraced son of the queen.
The Liberal Democrats who are the largest party on the City of York Council have said they will submit a motion to begin the process at the next full council meeting on March 24, a motion that will also call for Andrew to give up his title of the Duke of York.
The move comes amid widespread calls for the senior royal to give up his dukedom, one of the last titles he holds having been stripped of all his military honours. He already is unable to use the HRH (His Royal Highness) title following the affair and court with Virginia Guiffre.
Rachael Maskell, the Labour MP for York Central, has made repeated calls for the prince to give up his dukedom saying that his continued use of the title the Duke of York caused ‘deep hurt and embarrassment’ to the people who live there.
The honorary freedom of the city is bestowed to recognise notable service by local residents, distinguished people and to royalty, with recipients including the Duke of Wellington, Sir Winston Churchill, film composer John Barry, and actress Dame Judi Dench.
Darryl Smalley, City of York Council’s Executive Member for Culture, Leisure and Communities said: “Having been stripped of his military roles and royal patronages by the Queen, we are seeking to end Prince Andrew’s links with our great city, including removing his Honorary Freedom.
“York’s unique connection to the Crown and the monarch is an important part of our city’s legacy and history.
“However, as a council and city, we stand with victims of sexual abuse and are doing all we can to end violence against woman and girls locally.
“As such, it is inappropriate that Prince Andrew retains his ambassadorial title that is intrinsically linked to our city.”
He continued saying that the allegations against Andrew were “incredibly serious” as were his “associations with convicted abusers”, and that the Council was “determined to explore all options available to ensure that his links to our city are severed.”
“I hope councillors across all parties will support the motion to remove Prince Andrew’s Honorary Freedom of the City of York.
“Buckingham Palace and the Government must then act to remove his Duke of York title.
“We will be reaching out to MPs to raise our concerns and discuss any possible ways of ending Prince Andrew’s connection to York.”
A letter by Prince Andrew that was Andrew submitted to the United States District Court stated that he “regrets his association” with Jeffrey Epstien, however he maintains as he has all along that he is not guilty of any wrongdoing.
This week Andrew agreed to make a “substantial donation” to Ms Giuffre’s charity after the pair agreed an undisclosed out-of-court settlement in her civil sex claim against him. The sum has been reported to be as much as £12 million (14 million euros) and will be as reported in the press, be funded by the queen.
The agreement behind closed doors and the failure of the prince to accept any wrongdoing or to express any regret has strengthened the desire of the York City Council to remove the Freedom of the City honour.