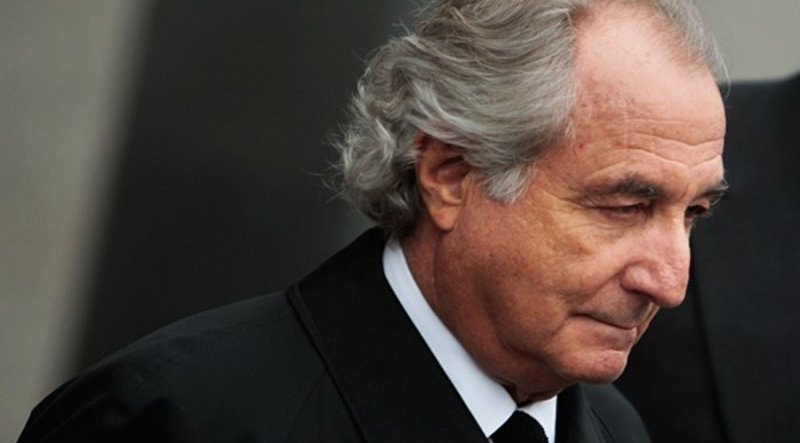 Palm Beach police in Florida confirmed yesterday, Saturday, February 19, the discovery of two bodies, in what they said is being investigated as a suspected ‘murder-suicide’. They refused to confirm that the deceased were the disgraced Ponzi fraudster Bernie Madoff’s sister, and her husband.
Local Florida news outlet, BocaNewsNow, reported though that the couple was in fact 86-year-old Sondra Wiener, and her husband, Marvin Weiner, aged 89. It is believed that they were found dead inside their home in Valencia Lakes, a private gated community outside Tampa, on Thursday 17.
The outlet claims to have obtained an email, allegedly written by one of the community’s officials, who remains unnamed. The email read, “Let me start off by stating that as many of you have heard, we had a tragic situation on Barca Boulevard regarding the passing of Sondra and Marvin Weiner”.

“Our thoughts and condolences go out to their family. There is currently an investigation pending. All I can say is at this time there is no security or safety threat to anyone in the community”, it concluded.

There has been no acknowledgement of this by the police, and no comment as to which one of the couple is thought to have killed the other.
Sondra Wiener was the only sister of the notorious fraudster, Madoff, who died last April in prison. Before his downfall and arrest in December 2008, Madoff had been a stockbroker on New York’s Wall Street. According to federal prosecutors, he had operated his clever Ponzi scheme since the early 1970s, in the process defrauding thousands of people out of their life savings.
It is believed that as many as 37,000 victims fell foul of his scheme, in 136 different countries, earning him an estimated $65 billion (€57.3b). Among those swindled were not only members of the general public, but also famous names, including the Oscar-winning film director, Steven Spielberg, as reported by dailymail.co.uk.