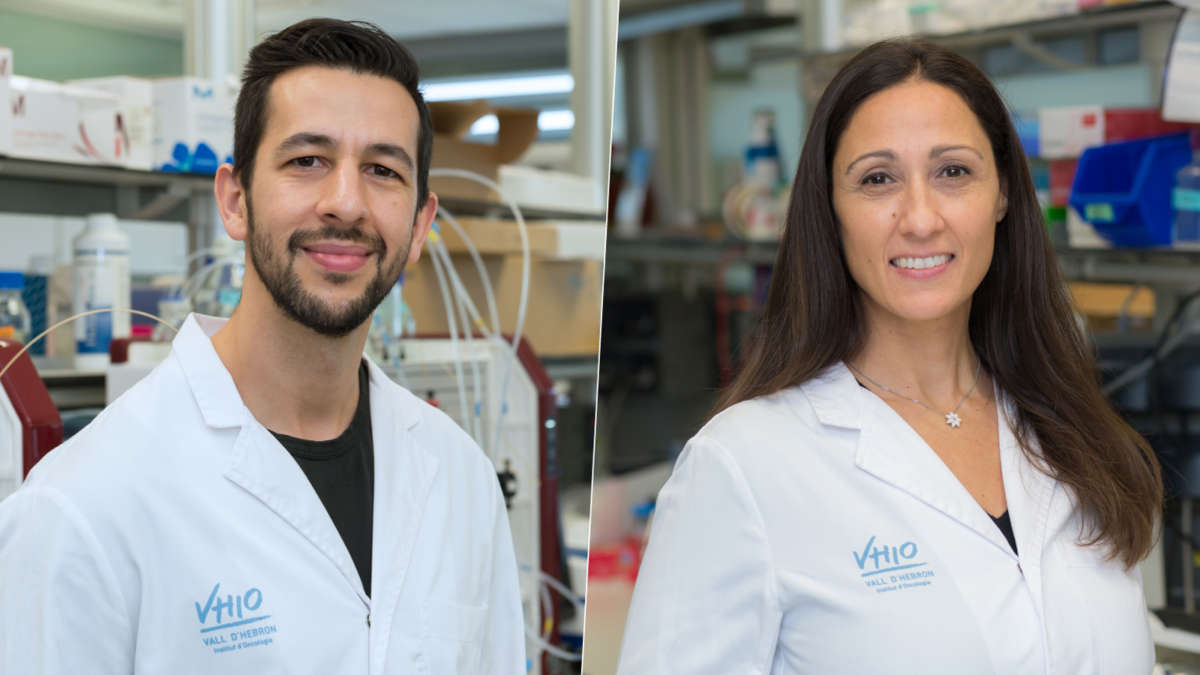 A team of scientists in Barcelona have demonstrated that a certain drug could potentially be used to stop breast cancer from spreading.

Researchers at the Vall d’Hebron Institute of Oncology (VHIO) in Barcelona have shown that Omomyc, a therapeutic protein that works to target primary tumours, is also effective against metastasis in breast cancer.

It was already known that the MYC gene family plays an important role in the development of many types of tumours and that Omomyc, as an inhibitory protein, is effective at treating primary tumours. However, there is some controversy about the role of MYC in metastasis and some studies have even suggested that inhibiting it would be counterproductive and could enhance cancer regrowth.

The VHIO researchers’ data, however, which has just been published in Cancer Research Communications, has demonstrated the effectiveness of inhibiting MYC with Omomyc.

“The response has been very positive, and Omomyc has been shown to have significant anti-metastatic activity in all cases,” explained Dr Daniel Massó, a researcher and the main author of the article.

“We had previously shown that Omomyc was effective at controlling many types of primary tumours; now, we have also seen that it is an effective drug at blocking the invasion, establishment and growth of metastases in breast cancer,” added Dr Laura Soucek, the co-director of Translational and Preclinical Research and head of the VHIO’s Anti-tumour Therapy Modelling Group.

Omomyc was created by the team at Vall d’Hebron as a mini-protein capable of inhibiting MYC, and after multiple preclinical studies, it is now being tested in a clinical trial that began in May last year.

All previous research on the drug had focused on primary tumours, and it had never been tested for efficacy against metastatic disease.

Although the research has not yet been carried out in humans, the VHIO did analyse patient databases, which showed that breast cancer patients with overexpression of the genes Omomyc that blocks had a lower survival rate. “This makes us optimistic that if these patients were treated with our drug, we might be able to improve their survival,” says Dr Massó.