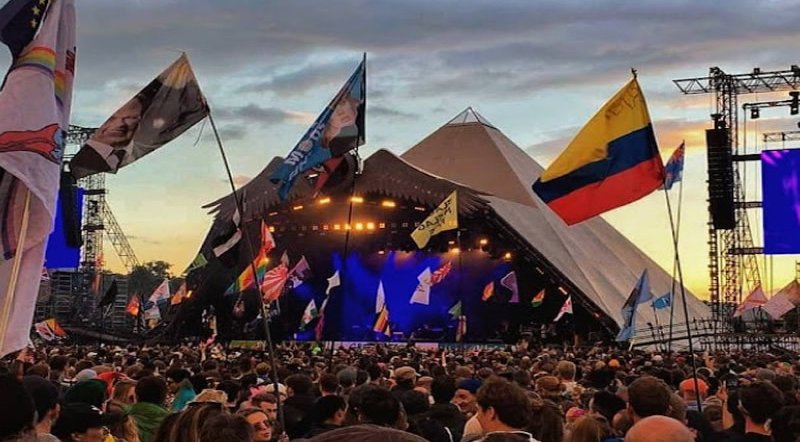 Sir Paul McCartney, the ex-Beatle, is confirmed as a headliner for this year’s Glastonbury Festival

Sir Paul McCartney, the ex-Beatle, has been confirmed as the headline artist on Saturday, June 27, at the legendary Glastonbury Festival. Macca will perform on one of the world’s most famous platforms, the Pyramid Stage.
The former Beatle had been lined up for the 2020 festival, which was eventually postponed due to the pandemic. Performing just one well after his 80th birthday, Sir Paul will become the oldest artist to ever headline at Worthy Farm in Glastonbury, Somerset.
No official announcement of this year’s festival lineup has been made yet, but it is known that sets from Noel Gallagher and Haim will precede the legendary Liverpudlian. The Friday night will see Billie Eilish starring, and on Sunday, closing the festival, will be Kendrick Lamar.
Still rocking, Macca is taking his Got Back tour around the US, starting in April, and finishing in the middle of June, just in time to appear at Glastonbury.
“Paul’s set will be an absolute must-see. He is really excited about it and is determined to put on a hell of a show, packed with all of the hits”, confirmed a music insider. “He is feeling really ready to get back out on the road in the US, and then will be raring to tackle Glasto when he gets back”
Adding, “There was some discussion about whether he should go ahead with shows this year because of the situation with Covid, but he decided he really wants to perform. Glastonbury is such an amazing event to headline, and he knows it will be an incredible moment for him”.