Haemorrhagic virus already detected in some parts of Spain 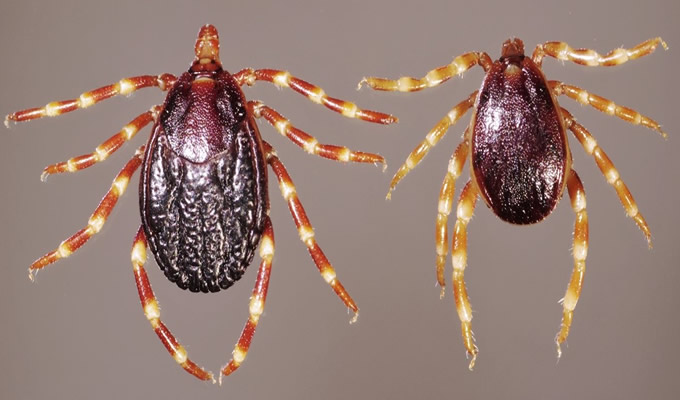 Viral hemorrhagic fevers give rise to diseases that can be fatal, and are caused by different viruses such as arenaviruses, filoviruses, bunyaviruses, togaviruses and flaviviruses.

Among these diseases is the one that causes Crimean-Congo fever, until now considered an exotic disease in Spain, but which is already present in several areas of the country.

A study published by the National Centre for Microbiology confirms that the virus has been detected in five autonomous communities: Andalucia, Extremadura, Madrid, Castilla y Leon, and Castilla-La Mancha.

The first case was detected in 2013, and the virus was transmitted by a tick, although other animals such as deer, wild boar or roe deer are also transmitting agents.

Among the most frequent symptoms caused by this disease are fever, muscle pain, dizziness, neck pain and stiffness, lumbago, headache, eye irritation and photophobia.

Some patients have also experienced nausea, vomiting, diarrhoea, abdominal and throat pain, as well as sudden mood swings and confusion.

The World Health Organisation (WHO) considers Crimea-Congo as one of the most important emerging infectious diseases. It has a great capacity to change, and mutate, and they believe that it could become more transmissible between people in a short time. Also, the associated mortality rate is approximately 30 per cent.

According to experts, the possibility of eradicating the virus in Spain is practically impossible. However, they recommend a series of indications to avoid contagion.

When going outdoors in grassy areas, or places with a lot of foliage, it is not advisable to wear flip-flops, or lie on the ground. It is more sensible to opt for boots and long trousers. Also, check yourself when you get home, in case any ticks appear, as reported by cadenaser.com.