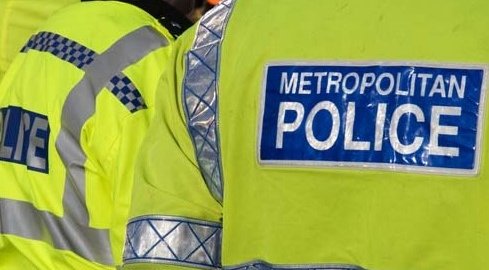 Record-breaking sex offense allegations were made against London Metropolitan police officers during 2021 according to a Telegraph report on Sunday. The majority of the allegations were made by serving officers against colleagues.
A freedom of information request by the Telegraph showed that 251 allegations of sexual assault were made with 190 of those laid internally, one colleague accusing another. That’s an increase of 104% over 2020 and 206% over 2010.
Some 87% of those accused were male.
The news that the number of allegations reached record levels is another damning headline for the force, with a number of high profile cases having received significant coverage locally and abroad.
These include police officer Wayne Couzens being handed a whole life sentence for falsely imprisoning, raping, and murdering Sarah Everard, an officer was charged with the rape of a woman whilst he was off duty, and last month an officer hit with a litany of new sex crime charges, bringing the total number against him to 29.
An internal report recently found the London Met was the worst force in the country for misconduct including misogyny, sexual and violent crimes and racism.
Andrea Simon, Director of the End Violence Against Women Coalition, told The Telegraph.  “This data reinforces the mountain of evidence showing that the Met has a serious problem with institutional misogyny,” “While the increased number of recorded allegations may in part reflect greater awareness and inclination to report following high profile cases like the murder of Sarah Everard, the data does indicate the scale of sexual offending by Met Police officers.”
The failure to deal with these issues resulted in Commissioner Cressida Dick resigning after being told by the Mayor of London Sadiq Khan that he had no longer had confidence in her leadership. This followed his ultimatum to her to deal with the problem after it became known that officers suffered little consequence for their actions.
Just 11 of those accused were charged with a crime, punishments handed out usually very lenient.
Whoever the government appoint to head up the London Met will have their work cut out for them in dealing with the record-breaking sex offense and racism allegations.