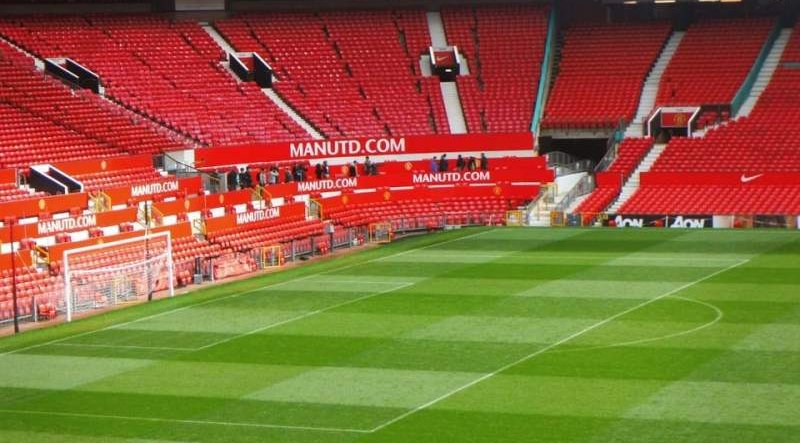 Man Utd stars told to ‘grow up’ after dressing room leaks. Man United players are said to have shown a lack of respect.
Players from Manchester United have been told to “grow up” after information was reportedly leaked from the dressing room on more than one occasion. Players are said to have compared one of the coaching assistants with a comedy football manager.
Gary Neville slammed the “disgusting and disrespectful nature of the comments.” Micah Richards called on the team to “grow up.”
Commenting in his Daily Mail column he stated: “The dressing room should be the most secure place a footballer can spend time professionally, somewhere that issues of trust should never be doubted.
“So the idea that things could leak out of a dressing room — and be detrimental to your own club — is a concept I cannot get my head around.
“It is why I am flabbergasted by the constant cycle of news that keeps coming out of Manchester United, one that consistently puts them in a bad light.
“Whoever has come up with that [Armas/Lasso comparison] will think it is funny but, really, it is beyond a joke.
“It is totally disrespectful and says more about them than it does Armas.”
He went on to add: “Manchester United stars need to grow up and stop leaks coming from the dressing room.
“If I had been in a dressing room where someone was known to be the source of negative stories, I would have had zero respect for them.
“I wracked my brains to see if there was an example of something I could use as a parallel but nothing came to mind.
“That tells me I was blessed to be in places where we knew the importance of sticking together.
“You do not undermine a manager or his staff, you do not invite criticism to your door. If this season is going to be turned around, United’s squad would do well to remember those golden rules.”