Series review: Holiday turns into nightmare for Sheridan Smith in No Return 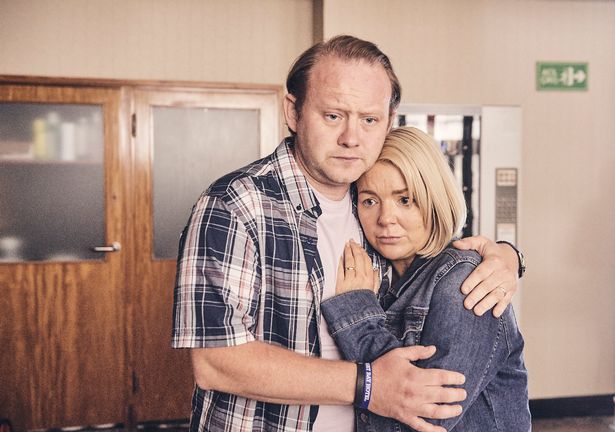 A family holiday turns into a nightmare in the ITV drama series No Return, set in Turkey with location filming on the Costa del Sol.

A family holiday takes a turn for the worst in ITVs four-part drama series No Return, which is set in Turkey but filmed in locations on the Costa del Sol including Nerja, Malaga and Benalmadena. This series scored a 6.4 out of 10 on IMDB and is definitely worth a watch.
This story of a parent’s worst nightmare is another powerful ITV drama, starring the faultless Sheridan Smith (The Royle Family) as the mother, Kathy, the premise follows the battle between a British family and the Turkish legal system.
Parents Kathy and Martin, played by Michael Jibson (Les Miserables), take their teenage children on an all-inclusive holiday to Turkey – their big yearly getaway – when their dream holiday plunges into a nightmare as 16-year-old son Noah is dragged away in handcuffs after being accused of sexual assault against another young boy. Although set in Turkey, the filming locations in this series were on the Costa del Sol in Nerja, Malaga and Benalmadena (those who know Nerja well will recognise the beautiful Calahonda and Carabao beaches, whilst Malaga was the location for the prison scenes). The shots of the idyllic beaches and streets filled with flowers make a stark contrast to the narrative of the series as tension is built ahead of Noah’s trial and Kathy and Martin scramble to find a lawyer to help.
Smith’s performance is as powerful as ever, with the typical scenes of her puffing away on her cigarette (this time she’s moved onto e-cigarettes) that we have come to know and love. This dramatic series with a few twists and turns, an unexpected affair and some humour thrown in is a horrifying but plausible look at legal systems in foreign countries and how one decision can change your life.
The full series of No Return is available to stream on the ITV Hub.
Watch the trailer here: