Spanish city voted 'the healthiest in the world' 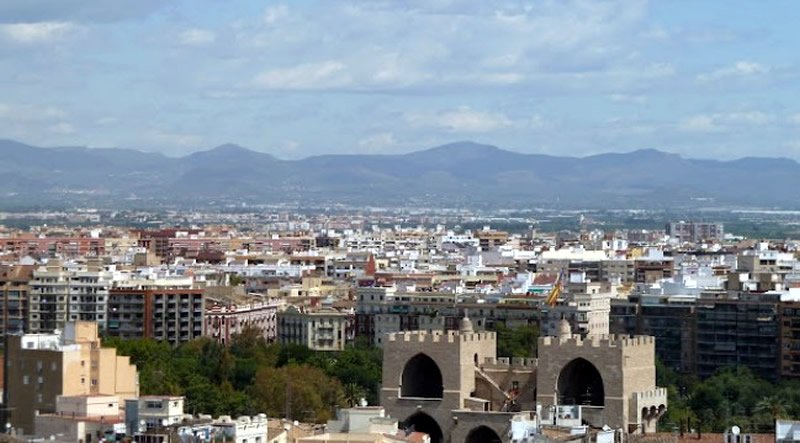 British publication Money, has just named the Spanish city of Valencia as “the healthiest in the world”. Spain’s third-largest city by population was chosen from a long list of cities located around the world. The publication produced an extensive report to choose the 20 cities where the health of citizens is paramount.
Their study analysed multiple factors in each city, including life expectancy, the cost of being healthy, air quality, obesity rates, city safety, and the number of hours of sunlight per year in each city.
Spain has been recognised by the World Health Organisation (WHO), as the country with the sixth-highest life expectancy in the world. Although Spaniards and many foreign tourists know the great virtues of this Mediterranean city, the municipality is usually behind Barcelona or Madrid on the list of Spanish destinations.
The study highlighted that Valencia was in third place in the life expectancy index of the 20 cities analysed. According to the report, this is mainly due to the Mediterranean lifestyle of its inhabitants, which favours greater longevity.
Valencia’s climate clearly plays a key role, because there are no great thermal contrasts, and you can enjoy a pleasant temperature throughout the year. The authors of the report highlighted the large number of sunny days in Valencia per year, a fact that favours vitamin D levels, which are very important for the body and the health of citizens.
Food also played a key role in the ranking. The Mediterranean diet, together with the great local cuisine, where paella stands out, was a determining factor against other cities. It was even highlighted that this dish is an excellent nutritional source, and has a direct impact on the healthy lifestyle of Valencians.
Although the has grown a lot, it has a different rhythm from that of the large metropolitan cities. In the study, they noted that Valencia moves at a more relaxed and calm pace, which helps the mental health of its citizens. This is even complemented by the cultural offer of the city where musical heritage is the order of the day, as reported by larazon.es.
For more info on the Valencian Community: https://www.euroweeklynews.com/news/spain/valencia-news