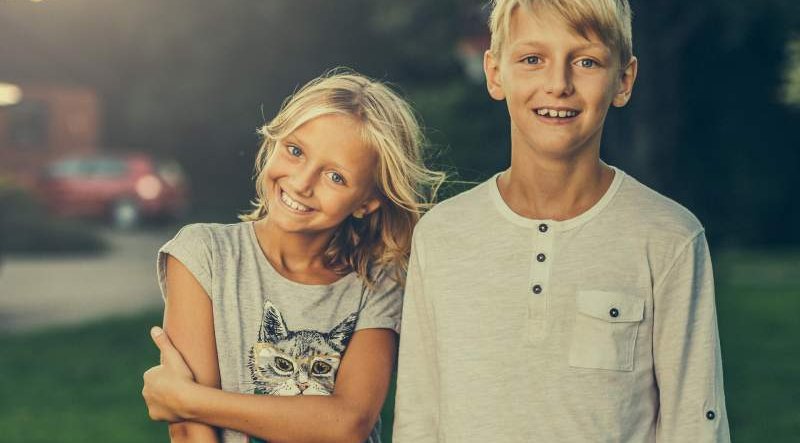 Family advocates are up in arms over the underage sex, with the question how old is old enough once again raising its head after new Scottish guidelines seem to condone sex a mong children as young as 13.

The new says that if a person is in a safe and respectful relationship then police, teachers and social workers should maintain confidentiality, which is not to tell mom or dad.

That policy would appear to undermine the legal age of consent in Scotland which is currently 16, meaning that now how safe and respectful the relationship is technically the participants would be breaking the law.

The new policy specifies that cases where the child is clearly at risk, where there is a “power imbalance,” grooming, bribing, coercion, or alcohol and drug use, can be reported to parents. However “If sexual activity is taken place/has taken place within safe and mutually respectful relationship, the confidentiality should generally be maintained.”

What is not clear is how police, teachers, and social workers are supposed to gauge the health of an underage relationship, and whether the youngsters are mature enough to be involved in such a relationship i.e. do they understand what it means and what the consequences are.

A government spokesman insisted that the “non-statutory guidance” provided in the 276-page National Guidance for Child Protection in Scotland 2021 “does not conflict in any way” with the 2009 law that affirmed Scotland’s age of consent at 16. Indeed, he claimed, the law makes clear that “society does not encourage sexual intercourse in young people under 16.”

Worse, while the survey reassured students its results would be kept confidential, children were asked to fill in their unique Scottish candidate number, while parents were informed such identifying information would be used to identify a child “in exceptional circumstances.”

The government has defended its survey, arguing that children who felt uncomfortable about the questions could skip them or opt out of the census entirely.

The Catholic Church has echoed complaints that the government is increasingly meddling in the lives of families, with Piers Shepherd of the Family Education Trust  saying: “The policy is “effectively a charter for underage sex.”

Speaking to the Mail on Sunday, he said “That the “emphasis on confidentiality shows scant respect for parents who are principal legal guardians” and “raises serious health and safety concerns.”

Referring to parents, he argued, are “They are best placed to shield children from the harmful effects of underage sexual activity.”

He continued saying that Scottish children under 16 can’t even get a free bus travel card without a parent to fill out the application. Nor can they vote until that age. Signing up for military service at age 16 requires parental permission, and children who want to change their official gender must wait until age 18.

It seems that the issue of underage sex, just how old is old enough, will continue to split views on what is best?