Andalucia to start administering a fourth dose of Covid vaccine 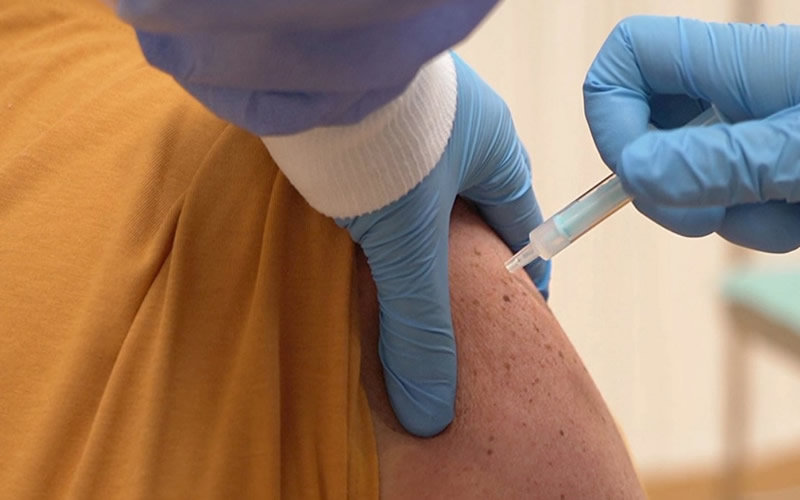 A fourth dose of Covid vaccine is to be administered to those aged over 12, included in Group 7 in Andalucia

Elias Bendodo, the Minister of the Presidency, Public Administration and the Interior, and spokesman for the Andalucian Government, announced today, Tuesday, February 22, after the weekly meeting of the Governing Council, that a fourth vaccine dose will be administered to all of the immunosuppressed population of Andalucia.

This sector of the community received their third dose five or six months ago. A fourth dose has already been given to those aged over 12 in Group 7. They are people suffering from any of the conditions or pathologies of very high risk of Covid-19.
Mostly they are the immunocompromised, such as solid organ transplant recipients, those with hematopoietic stem cell transplants, in the case of immunosuppressive treatments, recipients of Car-T therapies, people with primary immunodeficiencies, those undergoing chemotherapy or radiotherapy, and people with Down’s syndrome.

In total, there are  109,564 people who will receive this fourth dose, who will be notified directly by their reference hospitals, or, in the case of people with Down’s syndrome, through their health centres.

According to the Board, it is known that these people have less protection than the general population against Covid. They have more possibilities of suffering from complications, and more serious forms of the virus, therefore it is thought advisable to optimise their defences against the virus with this fourth dose of vaccine.

The fourth booster dose will be administered if five months have passed since the third dose of Pfizer or Moderna. This is something that was agreed on last January by the Public Health Commission.

“People who received an additional dose of mRNA vaccine for being included in Group 7 or being people receiving treatment with immunosuppressive drugs will receive a booster dose five months after the last dose,” explained a spokesperson from the Ministry of Health, as reported by diariodesevilla.es.