CDC admits to withholding Covid data from the public 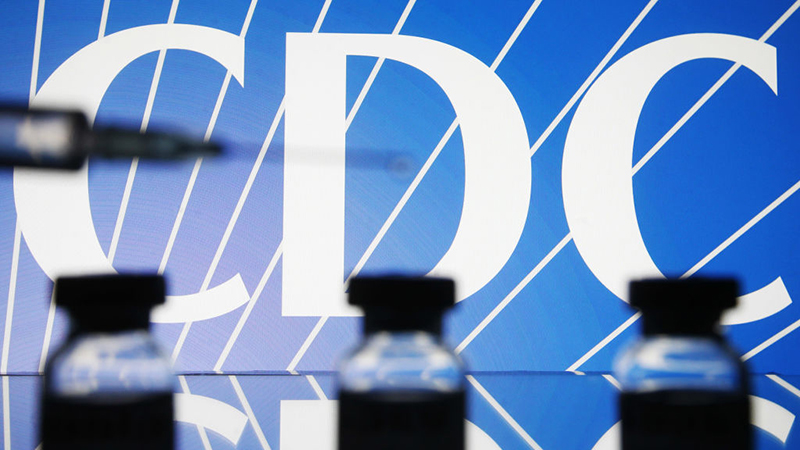 CDC admits to withholding Covid data from the public.

THE Centres for Disease Control and Prevention (CDC) admits to withholding Covid data from the public, due to fears the information could be misinterpreted.
The CDC, which has been collecting data on Covid hospitalisations in the US – broken down by age, race and vaccination status – for more than a year, has apparently only published a small sample of the data it has been collecting, according to the New York Times.
Kristen Nordlund, a CDC spokeswoman, said the reason for the slow release of data is “because basically, at the end of the day, it’s not yet ready for prime time.”
The decision from the CDC not to release critical data – including vaccine boosters – to the public has been met with backlash, with some people arguing that all data should be available in order to make better-informed decisions when it comes to their health.
According to the NYT, data about the effectiveness of boosters for adults younger than 65 excluded full numbers of those aged between 18 to 49 years.
That data showed the booster shots were least likely to benefit younger adults because two shots of the Moderna or Pfizer vaccines, or one dose of Johnson & Johnson, already left them well protected, the report notes.
CDC’s deputy director for public health science and surveillance, Dr Daniel Jernigan, said the pandemic has exposed outmoded data systems at the agency.

“We want better, faster data that can lead to decision making and actions at all levels of public health, that can help us eliminate the lag in data that has held us back,” he said.

Another reason for some data being withheld is that there are layers of political red tape to cut through in order for the information to be released, according to Samuel Scarpino, managing director of pathogen surveillance at the Rockefeller Foundation’s Pandemic Prevention Institute.
“The C.D.C. is a political organisation as much as it is a public health organisation,” he said.
“The steps that it takes to get something like this released are often well outside of the control of many of the scientists that work at the CDC.”
Social media users reacted to the announcement that the data was being withheld because of fears the information could be misinterpreted, with many people noting that it can’t be misinterpreted if it is not actually released.
“I thought data were numbers and facts, not feelings,” one person on Twitter noted.
Another user on Twitter said: “It can only be interpreted that way on a credible level to worry the CDC only if, well, too many vaccinated people were hospitalised. Indeed the state-level data has shown some of it but not all states show the data.”
“The CDC lost all credibility when it ignored natural immunity. If they told me the sky was blue, I wouldn’t take their word for it,” one person wrote.
Another said: “This is medical malpractice as it purposefully breaches informed consent. The CDC should be disbanded and those that made this decision are held criminally liable.”
“The CDC refuses to release data that doesn’t fully support the establishment narratives and pharma marketing,” one person said.