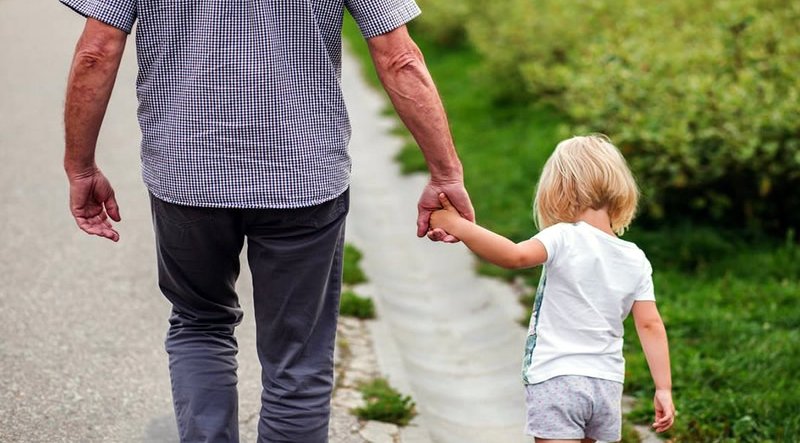 Although compulsory education in Spain doesn’t come into effect until the age of six, the majority of parents in Spain send their children to preschool education – sometimes from as young as a few months old.

The types of preschool in Spain

Preschools in Spain are divided into two stages – nursery schools (guarderias) and kindergarten or infant schools (escuela infantil).
Nursery schools are from around three months old until three years old and infant schools are from age three to six years old.
Preschool isn’t compulsory but it is common, according to the OECD, Spain has almost full enrolment in early childhood education with 95 per cent of three-year-olds enrolled and 97 per cent of four-year-olds enrolled.
The availability of preschools is dependent on the demand and the area.

Due to women in Spain only receiving a statutory four month period of maternity leave – usually returning to work after this period – it is quite common to see babies as young as four months old at nursery schools. For expats, nursery schools are more common in major cities, the Costas and the islands.
Nurseries predominantly offer low-cost childcare as opposed to focusing on education, however, Spanish speaking nurseries can be helpful for your child to learn Spanish ready to go into school.
Private, fee-based nurseries are also available – generally for children aged two to six. These are sometimes attached to primary schools, making the transition to formal education easier and smoother. These nursery schools are often flexible in terms of hours and days of attendance.

Infant schools are voluntary in Spain, however, most Spanish children attend one from the age of three until the age of six. Public preschools in Spain will prepare children for the school environment and socialising, also developing areas such as emotional development, movement and body control habits, language and communication and acquiring personal autonomy.
Schools will teach basic reading, writing and maths, as well as creativity through arts and crafts, music and painting. Team games are often played and emphasis is also given to developing cultural integration in school and outside of school, road safety awareness and the environment. Children will sometimes be able to enjoy supervised outings in small groups.

Once you and your family are registered on the padron at your local town hall, it is then possible to register at a Spanish primary school. Local authorities require proof of residence (rental contract or property deeds), your passport or residence cards, the birth certificate of the child, the child’s medical records and proof of vaccinations.