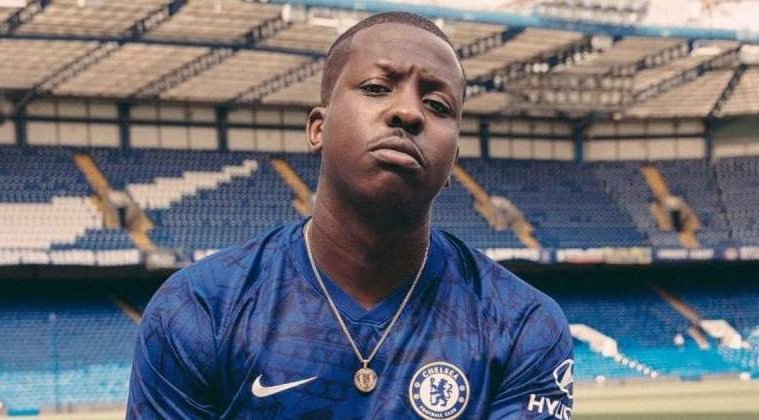 CHELSEA supporters paid tribute to Jamal Edwards, the music mogul who died aged 31 following a heart attack, during the side’s Champions League game against Lille on Tuesday, February 22.
The Stamford Bridge faithful applauded in the 31st minute of the clash as a sign of respect for Edwards, who was a huge fan of the Premier League side.
During the tie, the current Champions League holders tweeted: “A minute’s applause for Jamal Edwards who sadly passed away on Sunday.”
According to a friend of the SBTV founder, Edwards tragically died from a “sudden heart attack” on Sunday, February 20 while at the home he shared with his mum.
The friend, named as Dwayne, told the Mail: “The details are still not clear but we’ve been told that it was a heart attack.
“He was out DJing on Saturday night and eventually got home in the early hours of Sunday morning.
“The family are still trying to come to terms with it all, but we’ve heard that his mum found him in his bedroom and called an ambulance.”
Jamal, who was awarded an MBE for his services to music in 2014, leaves behind his mother Brenda, who is a weekly panellist on ITV’s Loose Women and presenter on the BBC One programme Songs of Praise.
Following the death of her son, Brenda Edwards, 52, said:  “It is with the deepest heartache that I confirm that my beautiful son Jamal Edwards passed away yesterday morning after a sudden illness. Myself, his sister Tanisha and the rest of his family and friends are completely devastated.
“He was the centre of our world. As we come to terms with his passing we ask for privacy to grieve this unimaginable loss.
“I would like to thank everyone for their messages of love and support. Jamal was an inspiration to myself and so many.
“Our love for him lives on, his legacy lives on. Long live Jamal Edwards MBE, MBA, PHD.”

Applause for Jamal Edwards on the 31st minute, at Stamford Bridge!

One of our own 💙#CFC pic.twitter.com/y4KcCuv8Fz