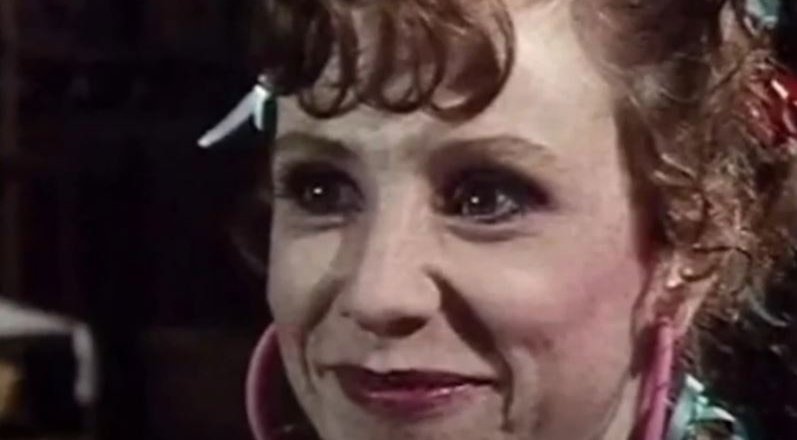 Sylvie Gatrill dead – Brookside, The Responder and Bread star passes away. Tributes have flooded in for the much-loved star.
Brookside star Sylvie Gatrill sadly died over the weekend. She had starred in Bread and The Responder. Sylvie was multitalented and along with being an actress was also a casting agent.
According to the Liverpool Echo, it is thought that Sylvie had been battling cancer. She had been filming a new film Wings, which was expected to be released later this year.
Bread’s Tony Nyland paid tribute and said: “I’ve just heard the sad news that the lovely, talented Sylvie Gatrill has died.
“Sylvie and me had a great time playing Edith and Hesketh Cullen in the BBC series Bread.
“Deepest condolences to her family and friends.”
Writer Tony Schumacher from the BBC’s The Responder took to social media and said: “So sorry to hear of the passing of the quite brilliant Sylvie Gatrill.
“Such a talented actress who was so important in helping set the tone of The Responder.
“My thoughts are with her family.”
The Liverpool-based agency Allstars Casting will dearly miss Sylvie. She had run the talent and training agency.
One performer commented: “Such a special lady.
“Taught so many kids from our city at her agency, Allstars.
“Helped us get our first credits and trained us for professional life.
“Her legacy will live on through all of us she inspired and taught!
“A true Liverpool Legend! RIP Sylv.”
A tribute also came in from Paul Carmichael. He commented: “Utterly shocked to read that Sylvie Gatrill has passed on.
“Running in to her on Hope Street was always an absolute pleasure.
” A true legend and I consider myself blessed to have known her. RIP.”