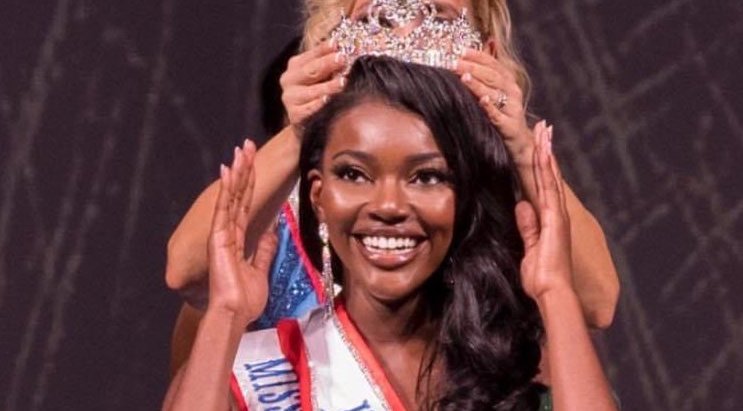 27-YEAR-OLD Zoe Sozo Bethel tragically passed away on February 18 after spending eight days in a coma after sadly suffering the same death as US comedian Bob Saget, which has led to some conspiracy theories doing the rounds online.

Miss Alabama suffered “severe damage to her brain/brainstem” following the unspecified accident, which happened in Miami on February 10.

The young woman, who worked as a political commentator for RBSN, a conservative media company known for covering former President Donald Trump’s rallies, represented Alabama in Miss for America Strong pageant, which honours single women, according to the Daily Mail.

“Our beloved Zoe Sozo Bethel passed from this life into the next as a result of succumbing to her injuries,” her family wrote on Facebook.

The incident strikes many similarities to that of comedian Bob Saget, who passed away at the age of 65 on January 9 following unexplained head injuries.

The family said at the time: “The authorities have determined that Bob passed from head trauma.

“They have concluded that he accidentally hit the back of his head on something, thought nothing of it and went to sleep. No drugs or alcohol were involved.”

Many people online have likened these two tragic deaths to the alarming collapse suffered by fully vaccinated comedian Heather McDonald, who collapsed on stage during a live set and fractured her skull after bragging about the vaccine.

Thankfully, McDonald survived the fall but some people believe that parallels can be drawn being her collapse and that of Mr Saget, and now of Ms Bethal.

Those who have pointed out the shocking similarities, which is pure speculation, have blamed the Covid vaccine for their falls and subsequent head injuries.

Users of Twitter have noted that collapses of footballers and athletes on football pitches and softer areas have allowed them to survive, although some people were quick to state that many were not able to survive the heart attacks themselves, which again people have linked to the jabs.