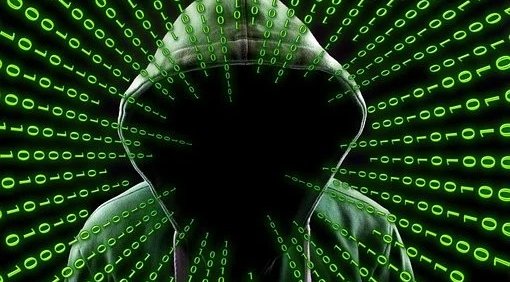 Hackers busted for stealing €6 million in Spain. The hackers had managed to steal millions of euros from a cryptocurrency firm in Spain’s Madrid. The money was stolen from thousands of investors.
Officers from the Guardia Civil have arrested five people for hacking a company in Spain’s Madrid. The company was dedicated to cryptocurrency holdings. Around €6 million in cryptocurrencies was stolen by hackers from thousands of investors.
The operation carried out by the Guardia Civil was codenamed 3COIN. This is said to be the first case of this type that has been solved in Spain. The case spread as far as Tenerife, Barcelona and Bilbao according to the Guardia Civil.
Officers carried out an investigation which discovered that the attack had originated from an illegal download. A company employee had downloaded a pirated film from an online portal.
Once the sophisticated computer virus had been downloaded hackers took control of the employee’s computer. From there they were able to access the rest of the company.
The initial attack took place in the summer of 2020. The group learned about the company, its characteristics and structure before stealing cryptocurrencies worth millions.
A complex scheme was used to launder the money. The illegal download website was linked back to a person in Barcelona.
Further investigations led to four more people who had been part of the attack. Cybercrime officers from the Guardia Civil’s Central Operations Unit (UCO) carried out searches in Barcelona, Bilbao and Tenerife.
In late February 2022, another person was investigated who is thought to have controlled the cyber-attack perpetrator by using drugs.