Missing flight 'brought down by a murder suicide plot' 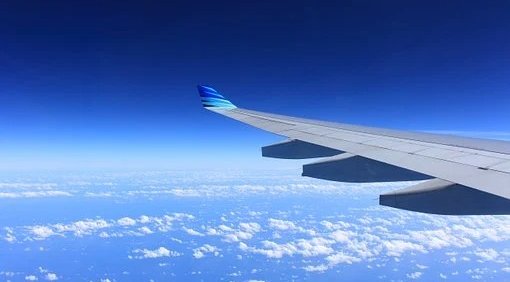 Missing flight MH370 was ‘brought down by a murder suicide plot’, according to expert crash investigators.
Mystery has surrounded the Malaysia Airlines flight MH370. After the plane went missing theories popped up including that the pilot was suffering from personal problems and had committed mass murder. It was suspected that he had locked the co-pilot out of the cockpit. He is then said to have depressurised the main cabin and put the plane on autopilot. When the plane ran out of fuel the inevitable is said to have happened.
Commenting during a new documentary from Sky, top aviation safety investigator John Cox has explained that the plane did not go missing accidentally. The expert believes the plane was commandeered by one of the pilots.
Speaking to News Corp Australia Cox explained: “I think the evidence is pretty overwhelming that the aeroplane could not have flown the route it did with all the respective turns without that being a commandeered manoeuvre.”
Commenting on the missing aeroplane Canadian aviation crash investigator Larry Vance told news corp: “MH370 was a criminal act, the aircraft was intentionally ditched, exactly as I described in my book (MH370: Mystery Solved), of this I have no doubt.”

Rumours regarding the pilot had said that he was suffering from personal problems including splitting from his wife. This was fervently denied by his wife. His wife said that there were no personal problems and that he had loved his job.
New Zealand-based air accident investigator, Ewan Wilson had studied the disaster. Wilson is a commercial pilot and is the founder of Kiwi airlines.
Wilson considered “every conceivable alternative scenario.” He was left believing that the flight had indeed been bought down by its pilot. He believes that the plane and its passengers were subject to a “murder suicide plot.”
Wilson revealed his theories in his book “Goodnight Malaysian 370.” He co-authored the book with Geoff Taylor who is a New Zealand journalist.