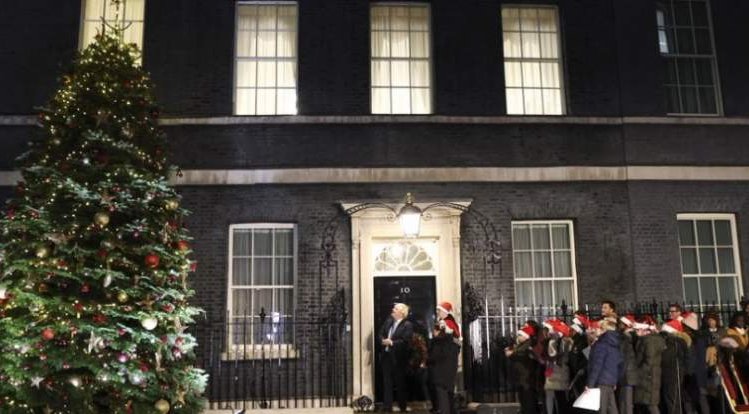 The questionnaire being used by the Metropolitan Police to investigate the parties at No 10 Downing Street has been leaked to ITV, copies of which have been sent to all those accused of breaking Covid-19 regulations.
With a deadline set for when these had to be returned, it has been confirmed that the Prime Minister Boris Johnson had returned his however no information has been provided as to whether everyone else has complied.
With the leaked document we are now able to see the line of questioning, the document effectively being a written version of the questioning that would normally have been followed in a face to face interview. The document has the same status as a police interview under caution, with Boris Johnson it is believed to be the first Prime Minister in history subject to that level of police questioning.
The document states at the outset that those accused have an opportunity to provide “a written statement under caution”. Included in the questions are:

The questionnaire also provides the respondent to justify their actions by asking: “What, if any, lawful exception applied to the gathering and/or what reasonable excuse did you have for participating in the gathering?”
It is understood that the Metropolitan Police had advised that there are three ways to respond to the questionnaire:

Respondents have been given the opportunity to see the evidence before them according to news reports with Johnson known to have taken legal advice before submitting his response. He is expected to have argued as he has in public that he did not violate the rules by attending several gatherings because Number 10 is both his place of work and his home.
A spokesperson for Downing Street has said “We have confirmed the Prime Minister has been contacted by the Metropolitan Police. We will not be commenting further while the investigation is ongoing.”
According to the ITV junior staff are concerned that they are not in the same position to get the same level of legal advice and therefore could be prejudiced by the process, effectively they are more likely to be found guilty and to be fined.
Apparently the last questionnaires were sent out this week with a seven day response time, meaning the police investigation still has at least a week left to run.
The Met has confirmed that in line with policy it would not reveal the people who are issued with fixed penalty notices, however Number 10 has said it would be made public if the Prime Minister is fined.
The Prime Minister has said he will have “a lot more to say” on the allegations against him after the police have looked at all the returned questionnaires and have concluded their investigations.