Shock as cat attacked and run over in Spain 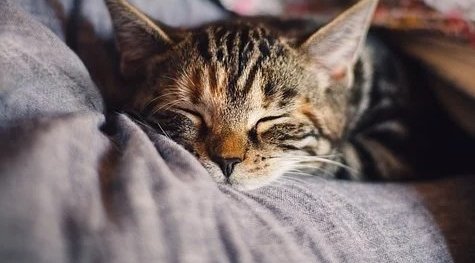 Shock as cat attacked and run over in Spain’s Alicante.
Officers from the National Police in Alicante have arrested a 29-year-old man. The young man has been accused of animal abuse. It is alleged that he kicked a domestic cat before running it over with his car. The man had found the cat hiding under his car.
The cat’s owner had been looking for it when she realised it had escaped from the house. She searched the street where she found local police officers along with other people. Her injured cat was being taken away by officers from the Animal Protection Society, according to the Police.
An investigation into the incident was launched. Officers collated witness statements from locals. Investigators suspected that due to the nature of the injuries that the cat received the man had run over the animal. The man is said to have a previous police record. He has been placed at the courts’ disposal.
The shocking attack happened on January 6. When the woman searched the street a crowd of people had gathered near her home. Local police officers were present as well as Animal Protection Society officers. The cat’s owner discovered that her pet was being taken away and was injured. She was shocked when people told her that her cat had been run over.
According to witnesses, the man had been seen searching under his car. When he spotted the cat he began attacking it and kicking it. The animal remained hiding under the vehicle. At this point, he got in his vehicle and it is believed that he ran over the animal.
The witnesses were able to provide the number plate to the cat’s owner. The cat has been to the vets multiple times due to its injuries. The owner made an official complaint with the National Police. This led to the man’s arrest.