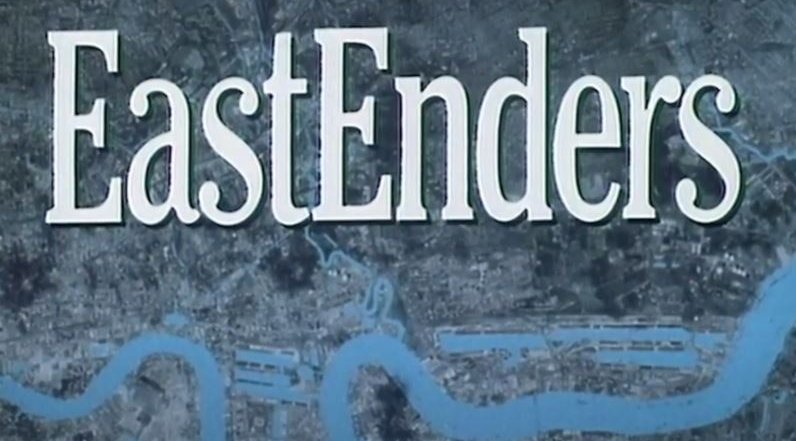 Former EastEnders star was forced to sell her house amid money struggles. The actress struggled with money after quitting the show.
Jacqueline Jossa quit EastEnders in 2018. She has spoken openly on a podcast about how she was forced to sell her home. Jacqueline has not been beaten though and is back on track after starring in I’m A Celebrity… Get Me Out Of Here. The celeb was crowned Queen of the Jungle in 2019.
Jacqueline opened up on The Sam and Billie Show. She revealed: “You’re right about the hustle. I was on EastEnders for eight years where you got a set pay cheque every week.
“It was a set pay cheque and I didn’t have to do anything else. It was my comfort blanket, it was what I knew. Then it just wasn’t.
“There’s no such thing for me as maternity pay, so when I had kids I had to leave and I had to do magazine covers to make money to feed my kids.”
She went on to add: “Once you’re gone, when you’re not on the show, you don’t have money. Done! You’re not paid anything else.
“I’m going to have to do like a shoot. People go, ‘Why are you selling your soul?’ I’m feeding my kids. That’s the difference. I’m not embarrassed, I’m not ashamed.”
Speaking about her previous money worries she said: “There’s been times where I haven’t had money,
“Before I went in the jungle I was struggling with money. I had to sell my house.”
Jacqueline’s career opportunities expanded after heading into the jungle for the hit show.
“And then I went in the jungle and had amazing opportunities, so I would never ever ever look at somebody and say, ‘They’re not hustling enough’. You have to do it,” commented Jacqueline.