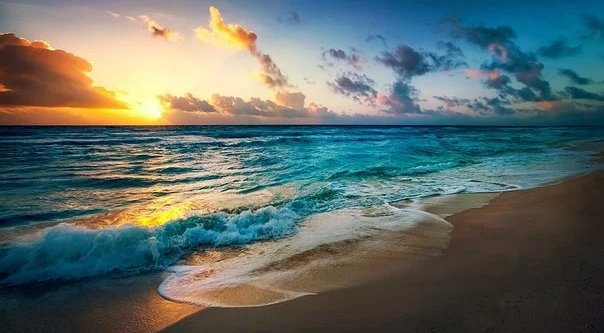 TUI passengers in paradise ‘nightmare.’ Holidaymakers were hit with a 20-hour delay that turned their holiday into a nightmare.
The holidaymakers had been heading back from Cape Verde to Birmingham Airport. Initially, the travellers were stuck at the airport for five hours before their flight was finally cancelled.
They were heading back to the hotel when they were finally told that a medical emergency had occurred on board the outbound flight. This meant that the plane had ended up in Tenerife and was not available.
TUI had reportedly done everything they could to help the passengers, but one person has already had their compensation claim rejected.
One person told how rumours started as the airport departure board was turned off. The passenger commented: “My husband was on a Facebook group for our hotel and someone had mentioned on there that something had happened to the flight,”
“It was all whispers and rumours, nobody was sure what was going on.
“I’m disabled and I have to use a wheelchair when I go through the airport. I was stuck in it for six hours just waiting for someone to tell us what was going on.”
She went on to add: “If we weren’t with the friends we were with, I would have cried. I was in a lot of pain. Eventually one of the airport staff came over and said we definitely weren’t flying until the morning.
“We didn’t get any details about what was going on until we were on a coach going to the hotel. That’s why people were going mad, no one knew what was happening.
“We had to go back and collect our baggage then the whole flight was queuing for the coach, which was going back and forth. It was a nightmare.
“Obviously everyone understood that a poor man’s health comes first, but it was the lack of communication, it was so stressful.”
“The holiday was a dream, it was paradise. We were staying in a five star hotel, all inclusive up until that point.
“But once you get into the mode of going home, we just wanted to get out of there.”
Further mix-ups ensued regarding the rescheduled flight.
One holidaymaker commented: “The whole thing was horrendous. It’s one of the worst holidays I’ve ever been on in my life.
“I understand planes get diverted and people get ill, but at the end of the day it just comes down to communication and we were given no information until much later on.”
The holidaymakers finally made it to Birmingham Airport just under 20 hours later than expected. The passengers were then hit with another delay of nearly an hour as there were no steps available to get them off the plane.
One passenger will not be flying with TUI again after his compensation claim was rejected. The passenger revealed: “People were getting very stressed and very aggravated by the end.
“The very least they could have done is offer us a free drink on the plane but we didn’t even get that, it was a complete farce.
“I 100% won’t be flying with TUI again.”
A spokesperson for TUI commented on the medical emergency. They said: “We can confirm that TOM705 from Sal to Birmingham on February 12 was delayed due to a passenger on the outbound flight requiring urgent medical attention.
“We understand delays can be frustrating, but we did everything we could to get passengers home as quickly as possible.
“The safety and wellbeing of passengers and crew is always our highest priority and we’d like to thank passengers for their patience and understanding.”