Putin orders a ‘partial block’ on Facebook in Russia 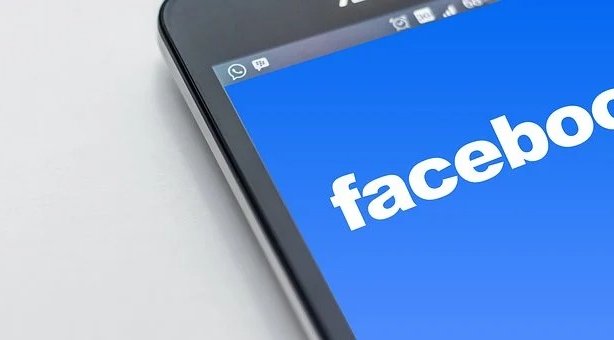 A ‘partial block’ was placed on Facebook in Russia today, Friday, February 25, by President Vladimir Putin. This action was allegedly taken in response to the tech giant’s censorship of Russia’s state media, claimed officials.

Roskomnadzor, the country’s communications regulator made the announcement this afternoon, but without actually detailing what the measures were going to be.

Following Putin’s invasion of Ukraine, several accounts belonging to media outlets that are backed by the Kremlin had limitations placed on them by Facebook.

According to the regulator, Facebook had marked certain content published by these accounts as unreliable, while also restricting search functions relating to posts made by these media outlets, which had the consequence of limiting their audience reach.

An official statement issued by Roskomnadzor explained that its action was being taken as ‘measures to protect Russian media’, reported dailymail.co.uk.

It also claimed that the tech company was guilty of being ‘complicit in the violation of fundamental human rights and freedoms, as well as the rights and freedoms of Russian nationals’, an accusation made against Facebook by Russia’s Foreign Ministry and the Prosecutor General’s office.

Russian citizens are believed to have been warned to refrain from posting any negative comments on social media relating to the Ukrainian invasion. Anybody found guilty of such posts could be tried for treason they were told.

According to The Telegraph, a letter from Russian actor, Makar Zadorozhny’s theatre administration, claiming to have been received from the culture department, was published online. It read, ‘Negative comments will be treated as treason”.