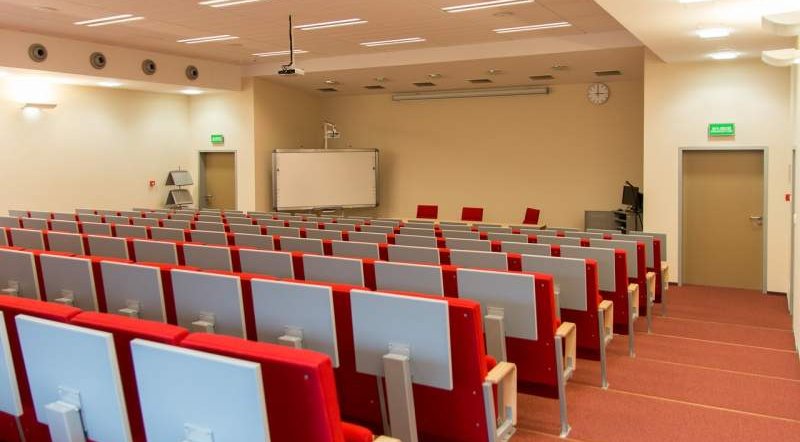 Academics at UK universities have walked out in a protest against pay and what they say are unstainable working conditions, with many citing burnout and cuts to their pensions as the reason for the strikes.
Tensions have been rising between universities and members of the University and College Union (UCU) since 2018, when staff first went on strike over pensions. Those concerns have continued to escalate with what the union says are unmanageable workloads, exacerbated by the COVID-19 pandemic. They also cite long-term real-terms wage cut, unequal pay and a lack of job security.
The walk out is likely to affect students across the country with lectures cancelled, conferences called off and laboratories closed.
More than 50,000 union members were called out on strike across 68 UK institutions on 21–22 February, following industrial action at 44 institutions the previous week. Ten days of strikes are planned in total.
Felicity Callard, a Geographer at the University of Glasgow said: “There is a sense that this is a sector that has reached the end of the road. The conditions under which people are working are unsustainable and they’re feeling burned out.”
According to the Universities and Colleges Employers Association in London, the impact of the strikes have been low. Staff on strike disagree saying that they have had to temporarily abandon experiments, leaving some laboratory samples unusable, and have missed funding-application deadlines and conferences.
Lopa Leach, a Vascular Biologist at the University of Nottingham, says she has missed at least one grant-proposal deadline owing to the strike.
She said: “Before, staff were angry, now they’re like I’m done with it.
“We’re just at the end of our tether, really.”
The expectation is that the situation is likely to escalate with the Universities Superannuation Scheme (USS) having voted to ratify proposed cuts and to reject a UCU counterproposal. This led to warnings from the union to expect further action, including a marking boycott, saying that  an average staff member will see a 23% cut to their retirement benefits.
Calculations by USS employers suggest the reduction will be more modest at around 10 to 18 percent, cuts they say are necessary to shore up the scheme’s finances and in the process avoiding hikes in staff and employer contributions amounting that would amount to an extra £200 million (240 million euros) per year.
A USS employer’s spokesperson said that such an increase would: “have a significant and detrimental impact on the sector’s collective ability to deliver high quality education and research.”
The UCU says that the valuation underpinning the proposals, was carried out in March 2020, when the stock market was at its lowest ebb in years and therefore is no longer valid. Although the figures remain volatile, new data show that the deficit shrank from £14.1 billion (16.8 billion euros) in March 2020 to £2.9 billion (3.4 billion euros) in January 2022.
“There’s a lot of anger, particularly among the junior staff who will be most affected,” says Martin Bayly, an international-relations researcher at the London School of Economics and Political Science. “All in all, morale is pretty low.”

The pandemic has taken its toll on university academics with many citing a massive increase in workload and increased risks.
Staff also say wages have not kept up with inflation and in real terms have fallen by more than 25% over the last decade, while there remains a large pay gap with the disabled and black staff receiving significantly lower salaries and wages.
With strikes at universities over unsustainable working conditions and gaps remaining between the demands and staff and what employers are offering, it is likely that students will bear the brunt of the disruption at a time when they can least afford it, with the pandemic having already taking its toll on lectures.