The Ghost of Kyiv, Ukraine's urban legend of a hero ace pilot 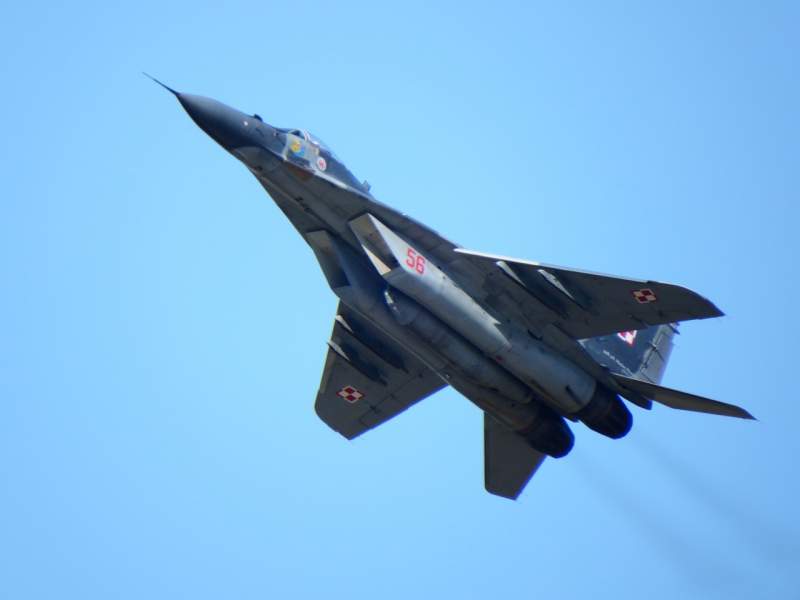 Twitter has lit up with the urban legend that is The Ghost of Kyiv, an ace hero pilot that has apparently already downed more than six Russian aircraft. Although there are images and vide of the plane flying in the skies above the city no one seems to know who she or he is.
The pilot who flies a Mig-29 fighter jet is this century’s first ace, a feat that in modern warfare is difficult to achieve with air to air combat not what it used to be. According to reports the “ghost” has downed 2 SU-35 fighters, 1 SU-27, 1 MiG-29 and 2 SU-25 planes.

Reports are coming that a Ukrainian pilot has shot down 6 Russian Aircraft today and might have possibly become the first 21st century fighter ace.

The pilot, known as “the Ghost of Kyiv” and his MiG-29 were seen in numerous videos from today.

This morning the Ministry of Defence in Kyiv confirmed the interception of another Russia aircraft at that time, and if the urban legend is true this will be the 7th for the Ghost of Kyiv’s count.
The story of the Ghost and other heroic efforts are helping the people of Ukraine to defend their country from the aggressor, in the words of the Ukrainian President: “you are all we have!”
One of the images that has encouraged people to stand firm is the picture that has emerged of three heroic soldiers holding a flag filled with bullet holes after fending off Russian’s trying to take their airport. . This and ‘The Ghost of Kyiv’ stories are the ones helping the people of Ukraine maintain hope.