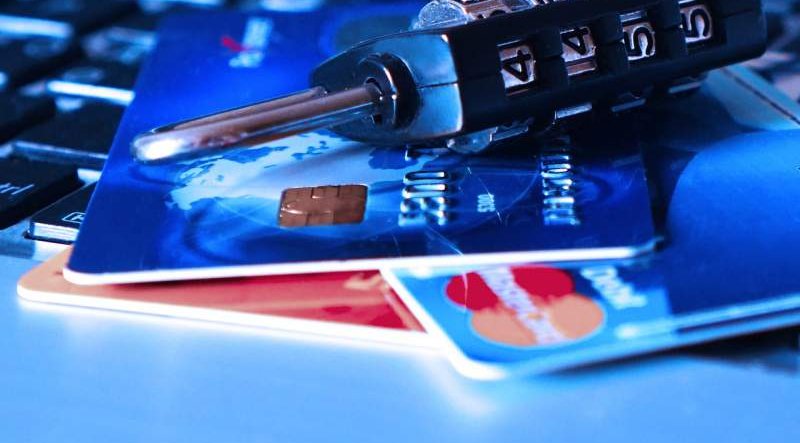 The Guardia Civil have announced that they have arrested three men for identity theft, the production of false documentation and fraud after more than 150,000 euros is stolen.
The group used names and details obtained from lists off the deep web that contained the names of people working in the judiciary and education, which they then used to impersonate those identities and to defraud jewellery and telephone companies. In each case the used the websites of banks and companies to assign each victim a phone and bank account number.
In total 69 victims have been identified across 22 Spanish provinces and 11 affected companies
The three who arrested in the La Rioja region are charged with the alleged crimes of belonging to a criminal organisation, identity theft, false documents and fraud.
A total of 195 criminal acts have been clarified (113 crimes of fraud worth 148,702 euros, 69 crimes of identity theft and 13 crimes of false documents).
Police began investigating the gang after a complaint was filed in February 2021, in which an individual recounted how unknown author(s) had used his identity to buy high-value jewellery in a well-known online store, with the goods delivered to the scammers in the Rioja town of Villoslada in Cameros.
Information shared with other units of the Guardia Civil revealed that this was not an isolated case, but that there were other reports of similar characteristics all over the country, all with a clear link to the same criminal group based in La Rioja. .

The group used lists obtained on the Internet to collect personal data, name, surnames and DNI. They then used these to create an identity for the victim, assigning a bank account, telephone numbers, fictitious addresses etc.
Once all of this was in place they purchased jewellery online and prepaid mobile contracts to obtain high end phones.
A member of the gang was always on hand to receive the goods at the false address, identifying himself using the victim’s data. These items were then resold on the internet and in second-hand shops at a very attractive and much reduced price.
Those affected were then charged for the non-payment, often involving litigation and the damaging of credit records.
The manner in which the gang operated and the extent they went to is a lesson for us all as to how the gang of three and others, obtain our data to enable them to steal your identity.