Vodafone subsidiary Vodacom, set to cough up millions to ex-employee 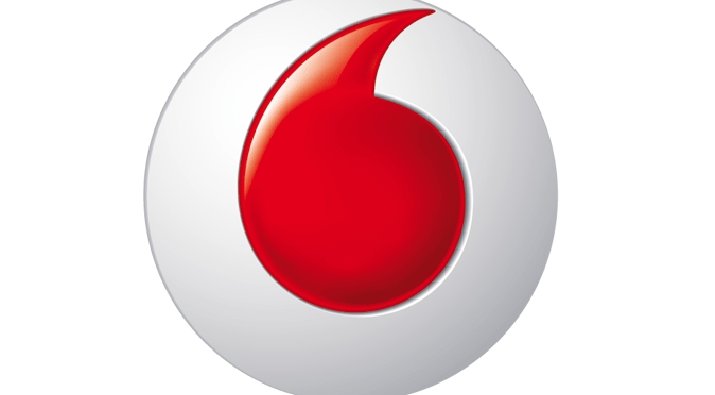 ONO Could be Sold to BT group Vodafone

A 14-year long court battle between an ex employee of Vodafone subsidiary Vodacom and the company, looks set to be resolved as high courts tells the company to cough up. South African Nkosana Makate’s is now in line for a pay-out worth millions of dollars.
Makate came up with the idea of a free text message known as “call me”, which allowed users to text another’s mobile asking them to get in touch if the user had insufficient credit to call – a real issue in the country. The service was an instant hit but he says he was never properly compensated for the idea so he went to court.
According to the BBC he came up with the idea two years ago bringing the network many new customers. At the time he was working as a trainee in the finance department and had shared the idea with company’s then Director of Product Development and Management, Philip Geissler who said he would get a share of the revenue.
The agreement was shared in an internal newsletter with Makate praised for his concept, but he says something then changed. He was told that he was “being greedy for wanting a share of the profits.”
Vowing not to be taken advantage of he made numerous attempts to resolve the case, with that patience now set to pay up.
He told the BBC: “Patience, loyalty and being fair in all my dealings rank very high in my world, I live by those values.”
According to his legal team Vodacom have made at least R71 billion (4.1 billion euros) from his idea but he has never been compensated with the company denying at first that their ex-employee had come up with the idea and then they said he was not due any financial benefits from it.
In 2016, it ended up in the highest court, the Constitutional Court, which found in Mr Makate’s favour and ordered the two sides to negotiate remuneration. Vodacom offered $3.1 million (2.8 million euros) but he rejected the offer and went back to court.
Earlier this month, High Court judge Wendy Hughes said that Vodacom had gone against the Constitutional Court ruling and negotiated in bad faith. She continued saying that he as entitled to a much bigger share of the revenue instructing them to come back with another figure.
Vodacom has said it will appeal the decision adding that it had negotiated in good faith.
Makate says it is not only about the money but he also wants to make his children proud, saying as he is set to make millions after Vodacom are told to cough up, that people should not allow big corporations like Vodacom to cheat you out of what is rightly yours.