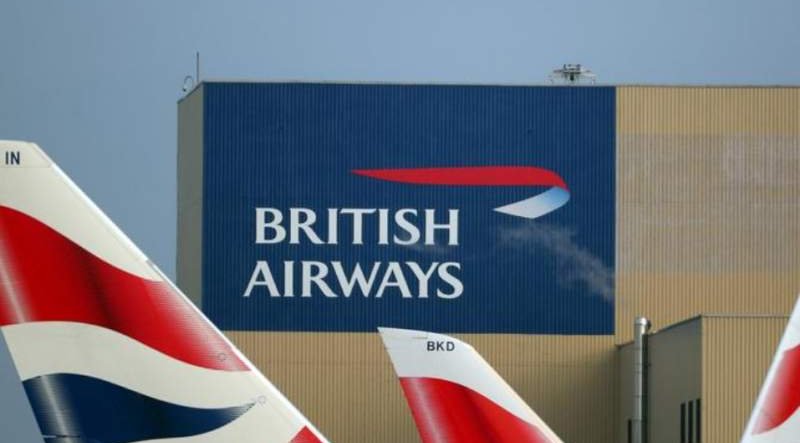 For the second time this week, as reported by The Independent, British Airways flights at Heathrow airport have been grounded after a major internet outage. Both the website and app were down on Friday evening, February 25.

A spokesperson for BA said the company was ‘investigating and working hard to resolve a technical issue’ and apologised to customers for the inconvenience’.
Passengers were left stranded in departure lounges at Heathrow’s terminals waiting for their flights. Many frustrated travellers took to social media to complain about the experience.
“BA seems to be suffering a catastrophic systems failure atm. Website down. App down. Airport screens down. Sitting at the gate at T5 waiting to board but nobody seems to know what is happening”, one person tweeted.
There has been no explanation as to the cause of the outage, with BA tweeting in response to the complaints, saying they would update everybody as soon as possible.

“I haven’t been able to log in to book a flight for a couple of hours, please can you tell us what is happening, and when we can get back on your website so we can book?”, another tweeted to BA.

While another passenger wrote, “Waiting for departure at T5 with no information, silent flight deck”. Yet another posted, We’re not having a great evening are we. Just boarded our replacement aircraft & now the computers are broken (as well as our previous plane) company-wide’.

A Heathrow airport spokesperson commented, “Heathrow’s systems are operating as normal. We are aware of a technical issue that British Airways are investigating, and we will be working with them to provide updates to passengers as soon as they are available”, as reported by metro.co.uk.