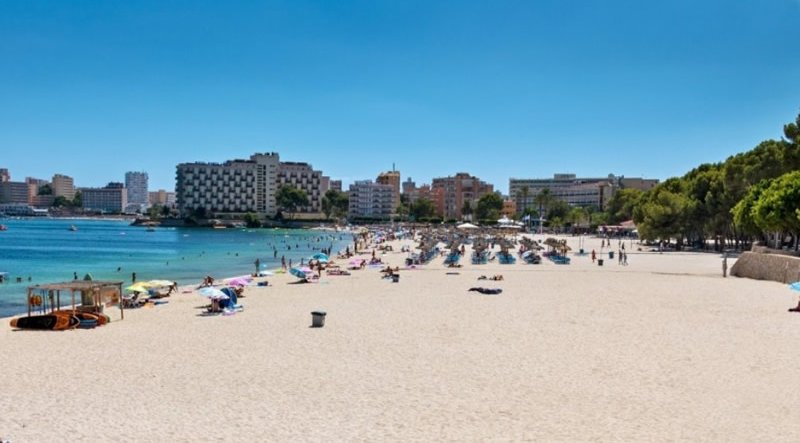 Mallorca will have 84 per cent of its hotels open by April. image: pxhere creative commons

The reactivation of the hotel sector on the Balearic island of Mallorca is growing steadily. according to data released last Thursday, February 24, by the Hotel Business Federation of Mallorca (FEHM), by April around 84.3 per cent of the island’s hotels will be fully operational.

March will see about 42 per cent of the facilities already open for business. This year, as announced at Fitur in Madrid, the owners of hotel establishments in Mallorca made the decisive commitment of opening earlier in the year.

“Positive feelings were perceived that led us to estimate openings of around 26 per cent in February, and of 42 per cent in March”, they said.

With the changes in recent months, which according to the FEHM imply a “more favourable context” that has been driving reservations to Mallorca, they have indicated that in February there are already 26 per cent of their businesses open, and taking bookings.

As they pointed out, “There will be 44.3 per cent in March, and in April, 84.3 per cent of the hotels, adhering to the FEHM trust to be open and active, a figure that is five times the number of establishments open in April 2021”.

However, the FEHM has stressed that all this is likely to change at the expense of the consequences of Russia’s invasion of Ukraine. The repercussions on the geopolitical framework, and the effects on the economic recovery, may yet determine the future of the coming months, as reported by mallorcadiario.com.