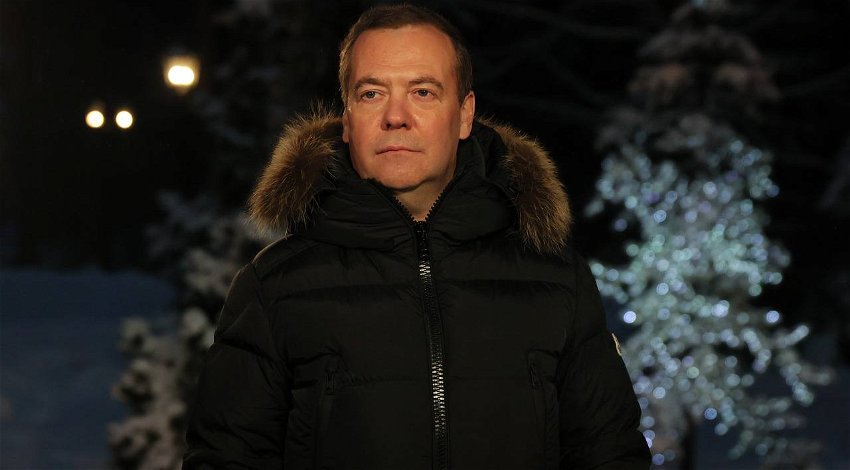 Ex Russia President and Deputy Chairman of Russia’s Security Council Dmitry Medvedev has said on his Russian social network VK (as verified by Reuters) that the doesn’t really need diplomatic ties with the West anymore. In his comments he shrugs off sanctions saying that it plays into their hands.

Worryingly and perhaps part of the strategy, Medvedev said the sanctions gave Russia a good reason to pull out of a dialogue on strategic (nuclear) stability and, potentially, from the New Strategic Arms Reduction Treaty (New START) signed with Washington in 2010 and which was extended in 2021.

He said: “We don’t especially need diplomatic relations… It’s time to padlock the embassies and continue contacts looking at each other through binoculars and gun sights.

“The West’s “wonderful (sanctions) will not change a thing, of course.

“The sanctions are being imposed for one simple reason – political impotence arising from their (the West’s) inability to change Russia’s course.”

He adds that Russia will continue its military operations in Ukraine until it had achieved goals defined by President Vladimir Putin as “demilitarisation and “denazification”.

Throughout his post he speaks of the actions taken by Europe as a good reason to shut the door on relations for good, adding that it gives them the opportunity to restore many of the policies they had halted including the death penalty for dangerous criminals.

Medvedev also condemned the Council of Europe decision to suspend their membership saying it was “really unfair”, clearly misunderstanding the reasons for the suspension.

Medvedev is a close ally of President Vladimir Putin who’s view that Russia doesn’t need diplomatic ties with the West, may just give greater insight into Moscow’s thinking and longer term aims.