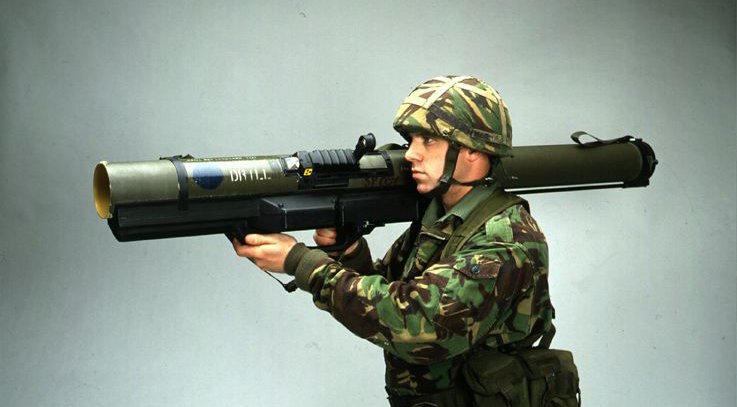 According to reports the UK’s Defence Secretary Ben Wallace organised a virtual donor conference on military aid for the Ukraine on Friday evening, during which all 27 present agreed to provide the country with much needed lethal aid and medical supplies.
It is understood from the report on Sky News that 25 nations attended the call as well as NATO, with discussions revolving around what help can and should be provided to the nation to help it protect itself from the Russian invasion as well as to help those injured in the conflict.
It has also been reported that two nations who could not make the call have also agreed to provide assistance.
The Ukraine made many calls over the years preceding the invasion for lethal aid however most countries were loath to provide such support fearing an escalation in the war. That fear has now become a reality forcing many of these countries to change their view and their policy on the sale of weapons and ammunition to the country.
Although the invasion is in full force it is believed that the aid can be delivered to the Ukrainian forces, however what is not clear is how quickly the donor countries will be able to fulfil their pledge. It is also understood that some of these countries are not members of the NATO defence alliance.
NATO announced earlier this week that it would move more of its forces to the area and that
The additional aid comes after NATO announced it will deploy more troops to Eastern Europe as well as putting 40,000 Special Forces on readiness.
Secretary-General Jens Stoltenberg in making the announcement said: “No one should be fooled by the Russian government’s barrage of lies.
“We are now making significant additional defensive deployments of forces to the eastern part of the alliance.”
Ukraine is not a member of the alliance and therefor there is no obligation on members to come to the aid of the country, the country’s desire to become a member the main reason cited by the Russian president for the invasion. Members and NATO are also under no obligation to supply military aid however given the threat to the wider world, the conference on military aid was clearly a wakeup call for those who attended.