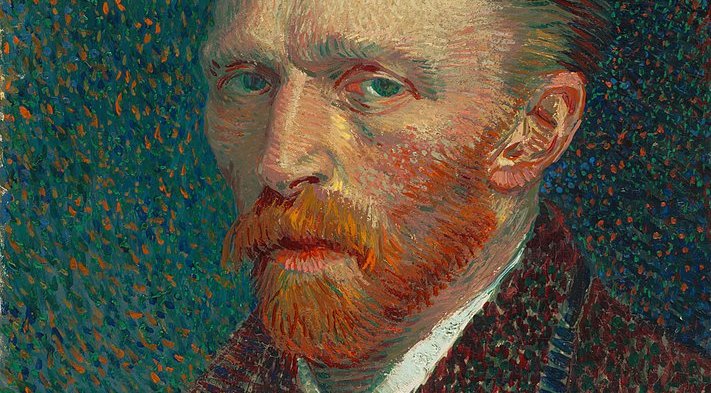 A masterpiece painted by Van Gogh while he was at a psychiatric hospital is set to be auctioned in New York for millions of dollars.

One of the works painted by Vincent van Gogh while he was in the Saint-Remy psychiatric hospital will headline Christie’s 20th-century art auction scheduled for next May. It has been valued at around $45 million.

The piece, Champs près des Alpilles, painted in 1889, has remained in private hands since its creation and has never been exhibited in public. It is also one of two works that Van Gogh sent from the hospital to his good friend Joseph Roulin.

“Painted during his stay at the asylum at Saint-Remy, and later owned by his friend Joseph Roulin, (…) Champs près des Alpilles is inextricably linked to the tragic biography” of the painter, said Vanessa Fusco, co-head of Christie’s 20th-century auction in New York.

The painting, which was owned until 2003 by designer Yves Saint Laurent, is a landscape he painted outside the asylum in the south of France where he was treated for a year after a mental health crisis that led him to cut off his ear.

Champs prês des Alpilles, perceived as a sign of the strong friendship that united Van Gogh and Roulin, is a landscape of green fields with a majestic tree in the centre and the Alpilles mountains in the background.

The work will be on view until March 1 at Christie’s London headquarters, after which it will be taken to Taipei and Hong Kong before it is returned to New York in time for the high-profile auction on May 11.