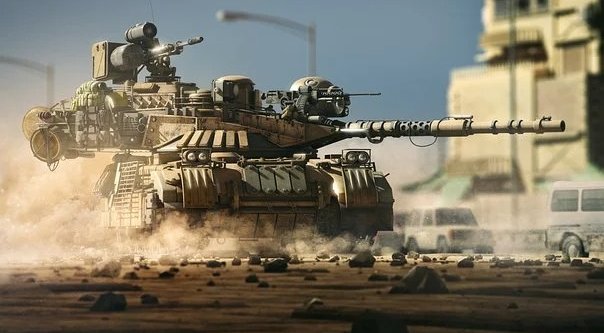 Brit tourist in Ukraine says he’s prepared to ‘lose a limb or two’.

Despite Russia invading Ukraine Brit tourist Miles Routledge was determined to make it into the war-torn country.

Miles is not a stranger to danger and he had to be evacuated from Afghanistan when the Taliban invaded. Miles is intent on exploring the “worst places in the world.”

Speaking to The Daily Star Miles revealed: “If I want to be cynical, I’m quite religious – I’m a Catholic. If I die, hopefully, I’ll go to heaven, and if I’m wrong and it’s blackness, that’s not my issue anymore.

“If that doesn’t happen and I’m alive, that’s good stuff, if I lose a limb or two I can claim benefits, I guess.

“I got worried they wouldn’t let me in, there was a rumour that any male may be forcefully conscripted, so I thought I’d be thrown into the army.

“If something went wrong and I landed in Ukraine and suddenly everything popped off at once, that would have been the worst-case scenario.”

Miles has already witnessed some shocking scenes. He commented: “I’ve seen a dog with basically half its head missing but that was in the northern bit when I went exploring.

“I’m not sure what happened there, if something had popped off or if it was Russian soldiers.”

Commenting on the curfews in Ukraine Miles explained how he had managed to find shelter at a hotel. Miles stated: “The streets are completely empty, you only get the occasional person, there’s a curfew of 5pm, so it’s very difficult, it’s the first curfew through til Monday so people are not too sure what to make of it.

“People are being very friendly in the shelter, they’re transporting mattresses around, people are handing out water, it’s very nice – very good people.”