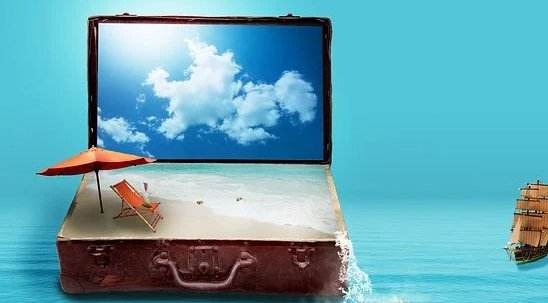 Travellers have complained that they have been hit with severe queues at Birmingham Airport. Issues have reportedly arisen as passengers have queued in their hundreds to get through security.

One passenger heading home to Belfast told BirminghamLive: “I was in the queue for at least an hour.

“The thing with an airport is they will always absolutely know how many people are coming through because everyone is checked in. I’d already checked in and as soon as I turned round the corner I was met with a queue of around 200 people, maybe more.

“Some were very elderly and had no place to sit down. We were all just stuck there standing in this queue.”

The passenger went on to add: “People were frustrated because there was no communication while we were waiting as to what the issue was and when I finally got through to the security point, only two lines were open. To be fair to the staff, they were working flat out but it just took so long to get through.

“No one had time to stop in duty free or at the concessions, everyone was literally legging for the gate. The flight was at 7.50pm and I was at the airport for 5.30pm – it was 7.45pm by the time I got through. The plane was late on leaving by 10 minutes.”

Another passenger was left queueing as he headed on holiday to Paris. The traveller said: “I arrived at the airport way earlier than I needed to but I would say there were at least four flights stuck there, so a backlog of around 400 people.

“There were only five of 14 security lanes open. I eventually got through with 20 minutes until my flight was due to close. People were running to make their flights.

“It appears the plan was to hold the flights until all the passengers were through security but they failed to communicate that. I’m an experienced traveller and even I was getting anxious and stressed.”

The holidaymaker added: “If they had made an announcement saying we’re aware of the issue and dealing with it and your flights will be held, it would have made things a bit less stressful. People were seriously worried they would miss their flights.”

A spokesperson for Birmingham Airport revealed that a recruitment drive is in progress. The airport hopes that this will help with issues in the future.

The spokesperson explained: “With the relaxation of testing, and passengers taking advantage of easier travel abroad, we have seen a huge increase in passenger numbers which at times has resulted in some queuing at security. Aviation has been severely impacted by the pandemic and as a result our workforce reduced by 43 per cent.

“The airport is implementing a large-scale recruitment drive to meet the forecast increase in demand for 2022. Whilst we have seen a great uptake, this is not yet in line with our passenger numbers. We have our second jobs fair of the year on March 3, which will showcase the available roles across the site.”