Has Spain reached the final stretch of the COVID-19 pandemic? 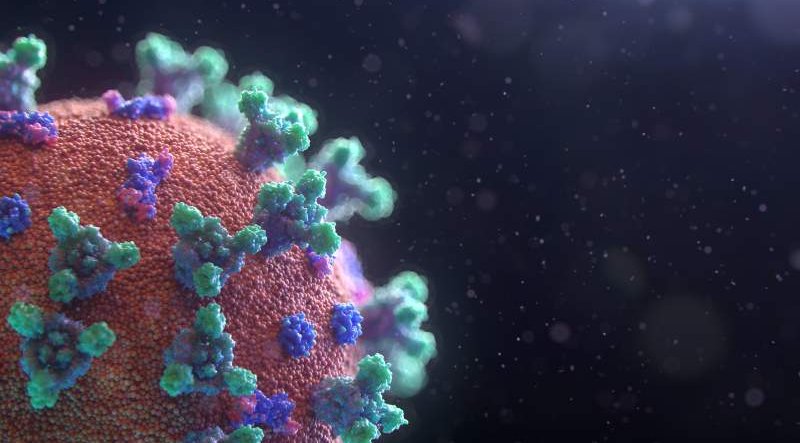 People all across Spain are starting to ask the question “have we reached the final stretch in the fight against Covid-19”, with the end of the pandemic in sight.

Health ministers across Spain are playing this one cautiously preferring not to rush into making that decision but rather adopting a little more of a wait and see approach as the numbers continue to fall.

Discussions are said to be ongoing at a national level to agree the next phase which could according to some news reports see the monitoring of infections focus on the elderly and the infirm. That approach will see the majority of the population no longer being required to test unless the symptoms are severe, with doctors and local clinics being given the authority to manage and monitor the situation.

So the numbers. This Saturday the number of infections was down some 70 percent on the previous week, with the incidence falling to 613. That is the first time in more than two months, with the good news that deaths are following the same trend.

Further good news is that those regions worst affected are also seeing a fall in numbers with Aragón reporting 518 infections down 22 percent on the last week, Cantabria 232 new cases down 16 percent.

Valencia has yet to report its figures as at Saturday but a statement from the region on Saturday said that for the first time there were no excess deaths during the sixth relative to a bad flu year.

So it does indeed look like we are in the final stretch of the pandemic but only time will tell, as Spain moves into the holiday season numbers could once again go up.