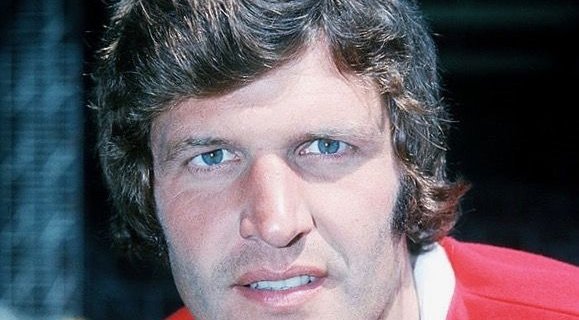 John Toshack former Wales Manager, Real Madrid Manager and Liverpool Legend, has been admitted to intensive care according to El Diario Vasco as he struggles with Covid-19 complications.

There has been no official confirmation from his family or the Barcelona hospital into which he has been admitted, however local reports confirm that he was admitted on Monday after falling ill at the weekend.

Reportedly in intensive care since his admission, it is understood that his oxygen levels have been dropping badly and he has had to be put on a ventilator.

His wife, Maite, is understood to be at the unnamed hospital with him.

As to be expected the news has reached Liverpool and Madrid fans who have begun reacting to the news online.

Amongst those who have reacted are the Spanish language Liverpool FC site Esto Es Anfield who wrote: “Our John Toshack, admitted in serious condition for Covid.

“He has been in the UCI in Barcelona for six days fighting against a severe pneumonia caused by Covid and since Saturday he needs mechanical ventilation.

“From here, all the strength for our great player.”

Toshack helped Liverpool to win two league titles, the European Cup, the UEFA Cup on two occasions, the FA Cup and the UEFA Super Cup with his partnership with Kevin Keegan so effective that the two were described as telepathic.

After leaving Liverpool Toshack led Swansea City to three promotions in four seasons after joining as player-manager in March 1978.

His feat resulted in former Liverpool manager Bill Shankly describing him at the time as the ‘manager of the century.’

He has a son called Jon Cameron, a former footballer and a Welsh professional coach, with former wife Susan.

No doubt best wishes will keep pouring in for the Liverpool legend, with hopes that he will recover quickly and soon be moved out of intensive care.