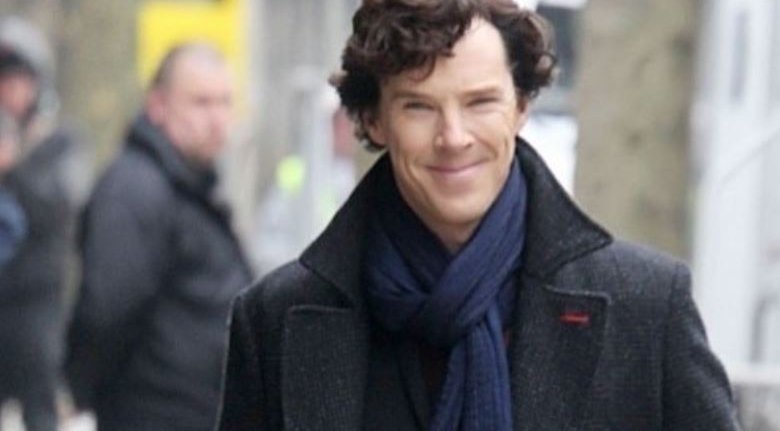 Benedict Cumberbatch saved a ‘petrified’ family from a tricky situation.

Cumberbatch revealed details of how he saved the petrified family when he appeared on The Graham Norton show. On Friday’s show Cumberbatch stated: “I came back from shooting the film in August and we were off to the beach. To get there we had to cross a field and in the field was a petrified family who just couldn’t move, they were frozen because of a herd of cows with calves,

“I thought, ‘I can do this,’ and I just sort of parted the waves of cattle. The family was like, ‘That was incredible. Hey, aren’t you Sherlock?’ It was very un-Sherlock activity!”

Cumberbatch was thankful that director Jane had wanted him to stay in character.

Speaking to Graham he revealed: “Jane encouraged me to stay in character. She was very secure about all the things I was insecure about and said, ‘’Do whatever you have to do to feel ownership of this very different lived experience’,

“So, I went off to Montana for two months to find out what it is like to live on a ranch and to experience all those things you see in the film. It was incredible and so far from anything I have ever done.”

As reported by The Mirror, Cumberbatch has been nominated for best actor alongside Jesse Plemons, Kodi Smit-McPhee and Kirsten Dunst.

He told Graham: “Whatever happens on the night the whole raft of those nominations are so richly deserved and obviously I am thrilled that the four of us as a cast are nominated.”